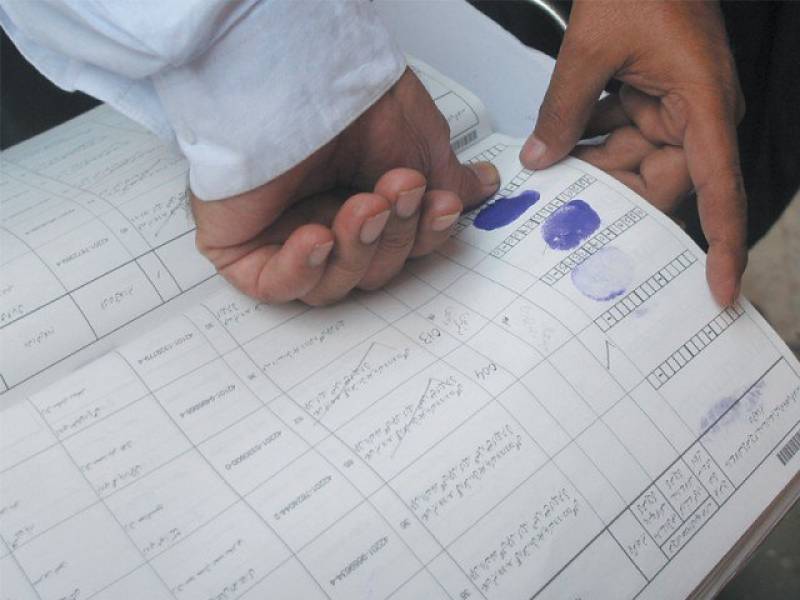 According to the sources, the party will file appeal against the results of by-polls in the Election Tribunal.

Speaking outside the parliament house, MQM leader Khalid Maqbool Siddiqui expressed annoyance over the injustices rendered to the party.

“Peace can’t prevail in Karachi without justice. Peace in the port city is fake and temporary” Hammad said.

Reflecting on the demolition of MQM offices in Karachi, Siddiqui maintained that 80 percent party offices, constructed on rented or purchased lands, were razed by the authorities.

He also slammed the premier Nawaz Sharif for not paying head to the party's grievances over injustices committed in the democratic system.

MQM criticism came shortly after its lawmakers tried to call on PM Nawaz Sharif in his chamber but failed.

Earlier, MQM parliamentarians briefly met the Prime Minister in the National Assembly on Friday, as the premier showed up in the house.