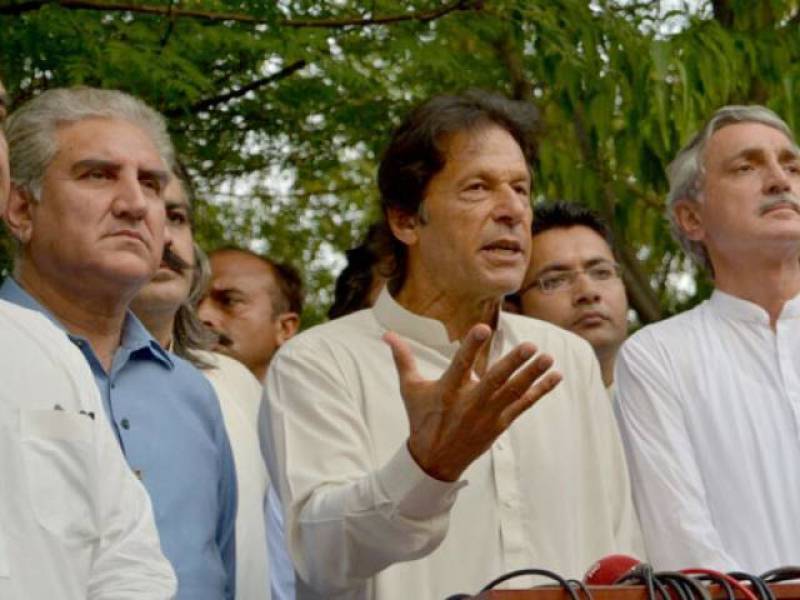 PTI Chief while addressing a press conference, said that we would not be surrounding anyone’s house.

“The date of rally would be announced in three days,” Imran Khan said. He said that government has hijacked all democratic institutions. “Panama Leak was the biggest case for National Accountability Bureau (NAB),” he added.

He further stated that we would pull together people from totally over the Pakistan for the Raiwind March. He threatened that we would shut down the city if the government would use Punjab Police against the march. “We would try to keep the opposition together till the last extent,” Imran said.

“If we induce to travel alone to Raiwind March, we definitely would go,” he appended.