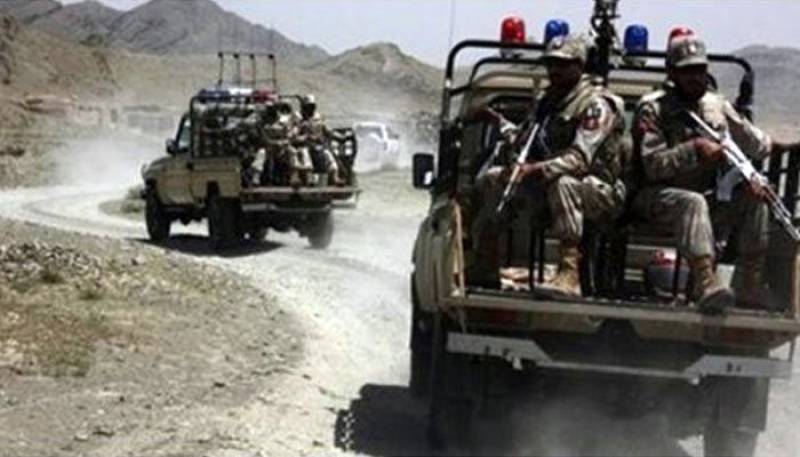 AWARAN - Security forces carried out an intelligence-based operation (IBO) in Balochistan in which at least four terrorists were killed.

One soldier was martyred and one wounded while four terrorists were killed during intelligence-based operations (IBOs) in Balochistan, the military’s media wing Inter-Services Public Relations (ISPR) said on Sunday.

According to the ISPR statement, security forces conducted IBOs in the Jhao area near Awaran and recovered a large cache of arms and ammunition.

During the operation, 24-year-old sepoy Ramz Ali who belonged to Mirpur Khas embraced martyrdom while another soldier Naik Yaqub was wounded, ISPR said.