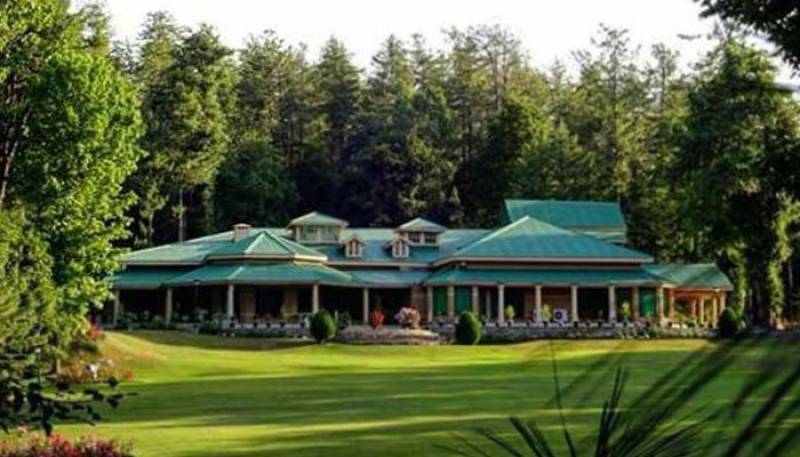 LAHORE - The Governor House in Murree has been made accessible to the public, it emerged on Sunday.

Public will be able to visit the Governor House in Murree from 10 AM to 6 PM.

KARACHI - Sindh Governor Imran Ismail announced on Wednesday to open the gates of the official residence to the public ...

Earlier, Sindh Governor Imran Ismail announced to open the gates of the official residence to the public from September 16.

While speaking to the media, the Governor said that the building of Governor House was historic and the public would not only be able allowed to walk in its spacious garden but also will be permitted to enter into the historic building.