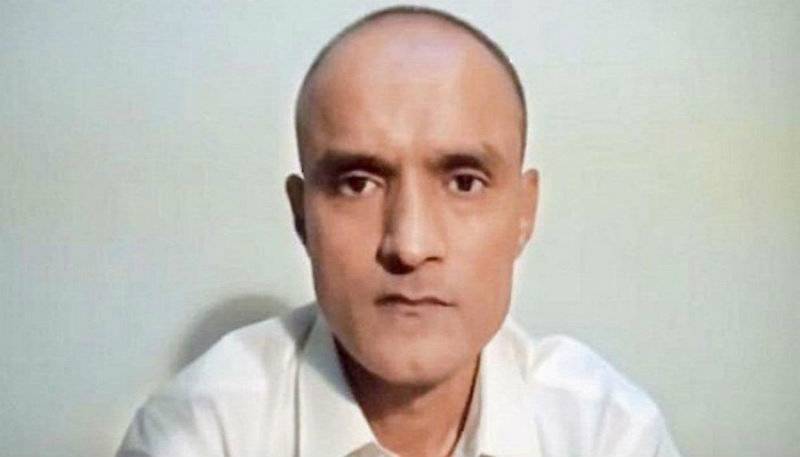 NEW DELHI - Even as Delhi denies owning its spy Kalbushan Yadav, who was tasked to create chaos in Pakistan in Pakistan, the Ministry of External Affairs on Monday summoned the Pakistan High Commissioner to record a protest over his death sentence.

Protesting strongly “against the sentencing of an Indian national to death”, the Indian ministry summoned Pakistan High Commissioner Abdul Basit in New Delhi.

“If the death sentence issued to former Indian Navy official Kulbhushan Yadav, awarded without observing basic norms of law and justice, is carried out, it will be a “premeditated murder,” said a diplomatic note of protest issued by the MEA.

India maintains that Yadav was kidnapped last year from Iran and Pakistan had not given an adequate explanation of how he landed in their country. The government also said that Pakistan had not granted consular access to him despite repeated requests.

He was arrested in March 2016 when Pakistan military issued a video of him admitting to be an agent of India’s external intelligence agency Research and Analysis Wing (RAW). The video showed him confession to sabotage against Pakistani facilities in Balochistan.

“If this sentence against an Indian citizen, awarded without observing basic norms of law and justice, is carried out, the government and people of India will regard it as a case of premeditated murder,” said the note.

However, the Indian authorities got a befitting reply from the Pakistan envoy who asserted “a terrorist must be hanged.” 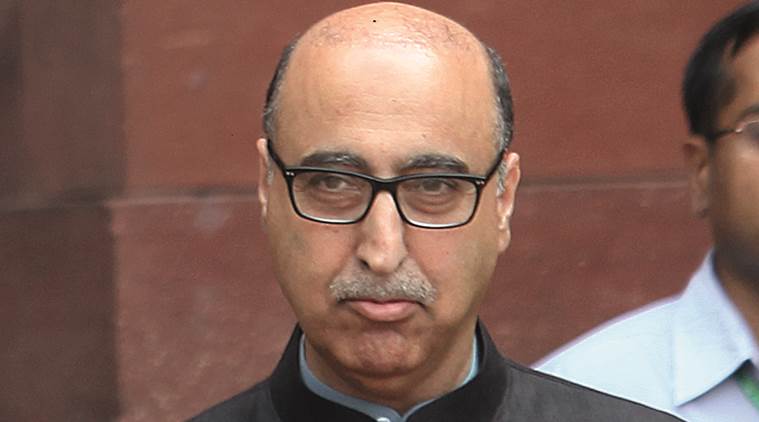 Abdul Basit, a veteran diplomat, also criticised the Indian government of recording such a protest despite its direct involvement in carrying out subversive activities inside Pakistan though its notorious spies.

Kulbhushan Sudhir Yadav was born in the city of Sangli in the Indian state of Maharashtra on Aug 30, 1968, according to a copy of a passport belonging to him under the pseudonym Hossein Mubarak Patel.

The cover name, he explained in a confessional video released by Inter-Services Public Relations last year, was taken for "intelligence gathering for Indian agencies".

A resident of Mumbai's suburban Powai neighbourhood, Yadav belongs to a family of police officers.

In his statement, the Indian national said he is currently a serving officer in the Indian Navy - a claim India denies.

He added that he joined the National Defence Academy in 1987, and then the Indian Navy in 1991, where he served until December 2001.

After the parliament attack, he said he began to 'contribute his services' towards information and intelligence gathering in India.

India says he is a former Indian Navy officer.

Yadav said he had commenced intelligence operations in 2003, and established a business in Chahbahar, Iran, where he was able to go undetected and visit Karachi in 2003 and 2004.

He was picked up by Indian spy agency Research and Analysis Wing at the end of 2013, and has been directing various subversive activities in Karachi and Balochistan.

His job, he said, was to hold meetings with Baloch insurgents and collaborate with them to carry out activities "of a criminal nature, leading to the killing or maiming of Pakistani citizens."

Jadhav, in pursuit of targets set by his RAW handlers, was arrested by Pakistani authorities on March 3, 2016, when he attempted to cross over into the country from the Saravan border in Iran.

Since Jadhav's arrest, India has been denied consular access to him, although he was provided with a defending officer as per legal provisions during his Field General Court Martial trial.