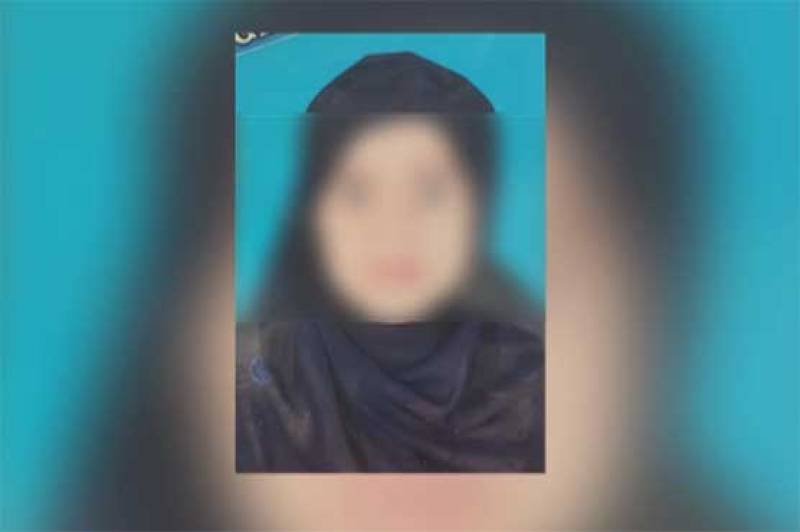 LAHORE - Residents in a Punjab city are observing a complete strike over the brutal murder and rape of an eight-year-old schoolgirl.

Noor Fatima, a second grade student from Mahmoodabad area of Chichawatni, was burnt alive and breathed her last at a hospital in Lahore yesterday.

Residents of the area and the victim's family members took to the streets to protest the gruesome murder.

They raised slogans of "Zaalimon! khoon ka hisaab do" ["Oppressors! answer for the blood (of the child)"], as the child's body was carried for funeral prayers.

Carrying banners appealing for justice, the protesters demanded that the culprits behind the girl's murder be hanged.

The second-grade student, a resident of Chichawatni area of Sahiwal, had gone missing on Sunday evening after she left home to buy some sweets.

When she did not return after a while, her family members and neighbours started looking for her and found her at a street in an unconscious condition, with most of her body burnt.

She was taken to Tehsil Headquarters (THQ) Hospital, from where she was referred to Jinnah Hospital in Lahore due to her critical condition. According to doctors, she had received 70 to 80 per cent burns. The girl died during treatment on Monday.

The body was handed over to the family after a post-mortem examination. Her funeral prayers will be offered on Tuesday.

The autopsy revealed that the minor girl was raped. For further confirmation, blood samples have also been sent to the forensic laboratory. 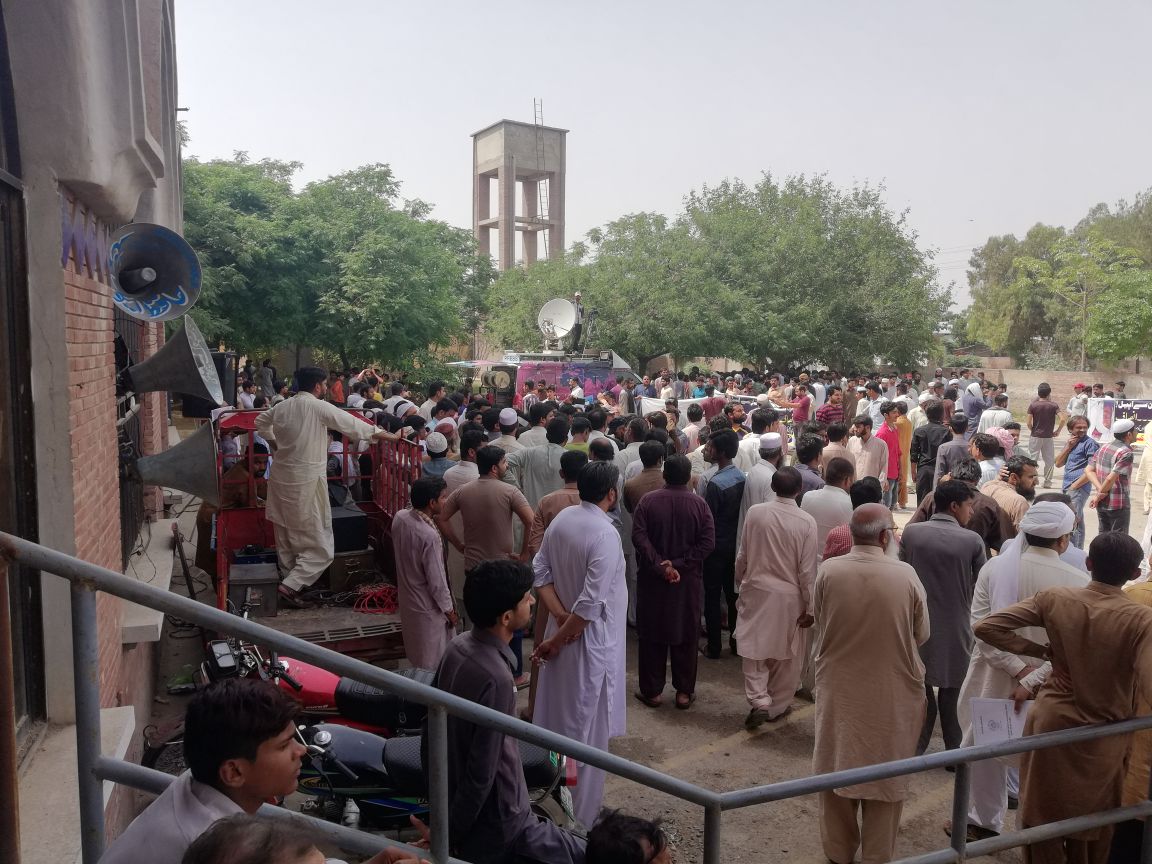 Police lodged a case against unknown suspects under section 302 and arrested one person, who is a resident of the same area.

DPO Sahiwal Dr Atif Ikram told the media persons that his officers were properly investigating the case and they had formed teams to trace the criminals. 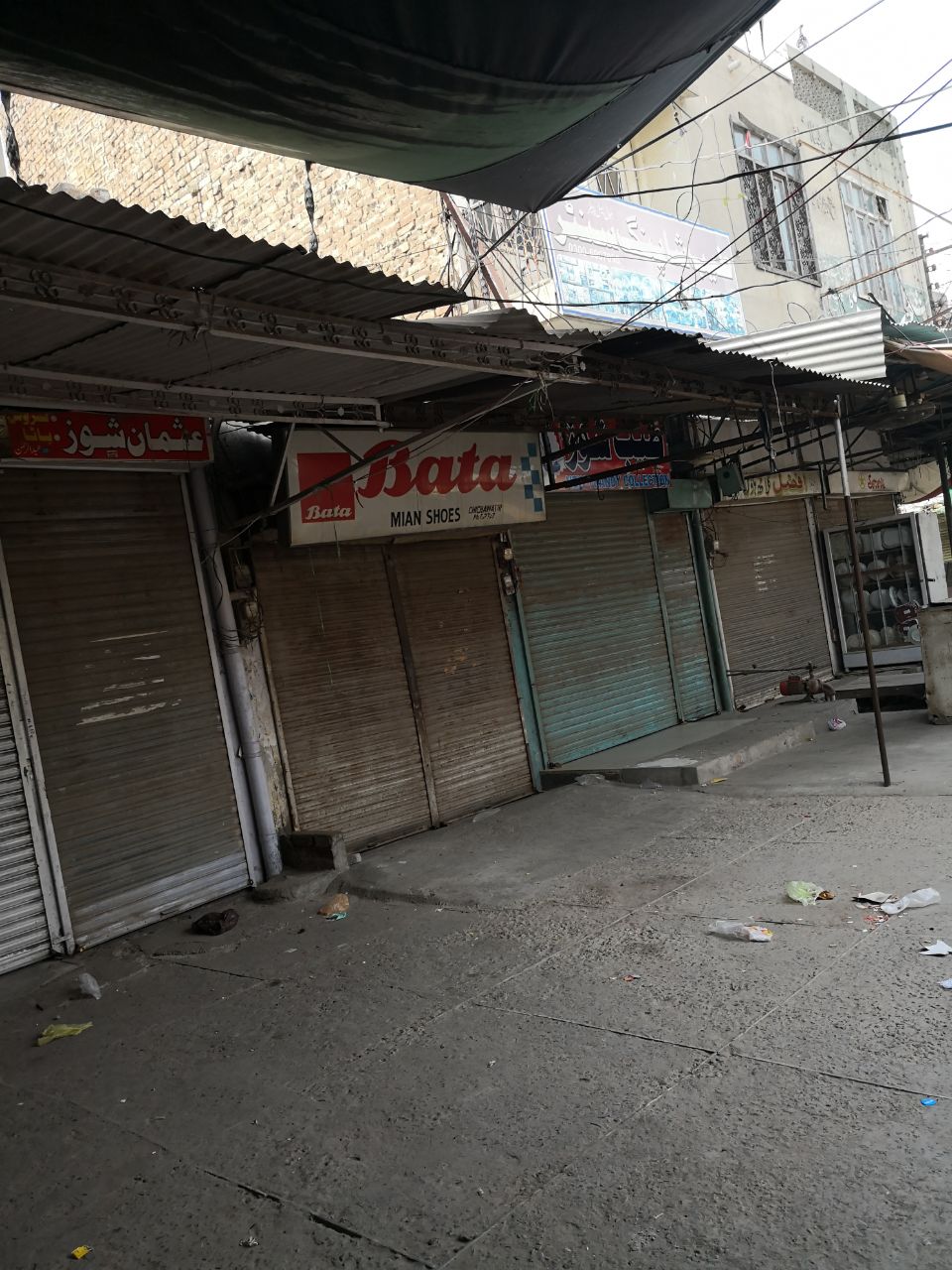 The top police officer assured the family of the victim that he would take stern action against the culprits.