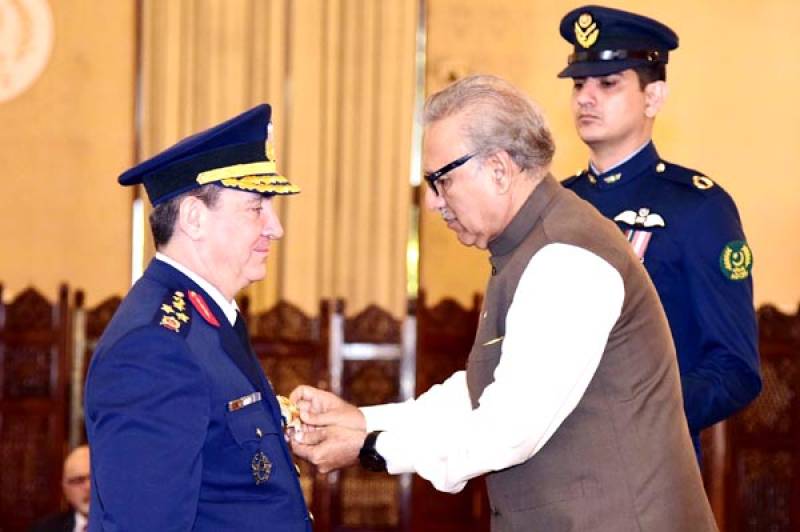 President Arif Alvi also felicitated him during a call on and said Pakistan and Turkey enjoyed an unparalleled fraternal relationship embedded in a shared cultural and religious heritage.

He said bilateral ties between the two countries had now transformed into a strong strategic partnership over the years.

The president said both Pakistan and Turkey had supported each other in adversities. He also appreciated Turkish support during recent tensions with India.

The president stressed there was vast potential for investment in Pakistan, especially in energy, infrastructure and food processing sectors.

He noted Turkish investments in Pakistan had considerably grown. However, the existing potential in bilateral trade needs to be further enhanced, he added.

The president highlighted Pakistan-Turkey Strategic Economic Framework which was proposed during prime minister’s visit to Turkey, would pave the way for enhanced economic and trade cooperation between the two countries.