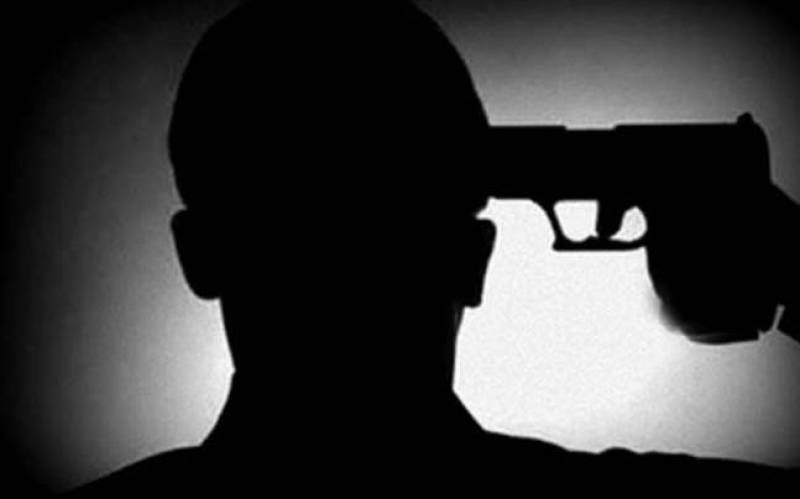 CHITRAL - As many as four students residing in different areas of Chitral have attempted to commit suicide in the ongoing week after the announcement of intermediate exam results which they found unsatisfactory.

The results were released on Monday but due to poor internet facilities and technical issues, many students were able to see their results late Monday night or early Tuesday morning, prompting many to end their lives.

The latest suicide bid is by Fareed S/O Akbar who is a resident of Khoot and committed suicide by opening fire at himself.

One girl, Safoora Bibi, hailing from Chitral's Reech area, who was believed to be a bright star in her academic career jumped into the Chitral river after the results were announced.

In their statement to the police, her parents said that they noticed her unusually quiet and withdrawn behaviour before she went missing.

When police conducted an investigation into her disappearance they found out that she had flung herself into the river.

Similarly, another girl from the Garam Chashma area also threw herself into the river after receiving her intermediate exam result.

In another shocking incident in Chitral's Lot Koh valley, a boy identified as Rabiud Din attempted to kill himself with a gun after realising that he had failed in one subject while his brother managed to clear them all.

Feeling depressed at the outcome, the boy placed a gun under his chin and shot himself. Fortunately, he survived and was rushed to the hospital for medical attention, however, he is said to be in a precarious condition.

The family members of all the victims believe that the students were disheartened by their results and so attempted suicide, however, police officials say they will look into the incidents from all possible angles.

*With inputs from Gul Hamad Farooqui