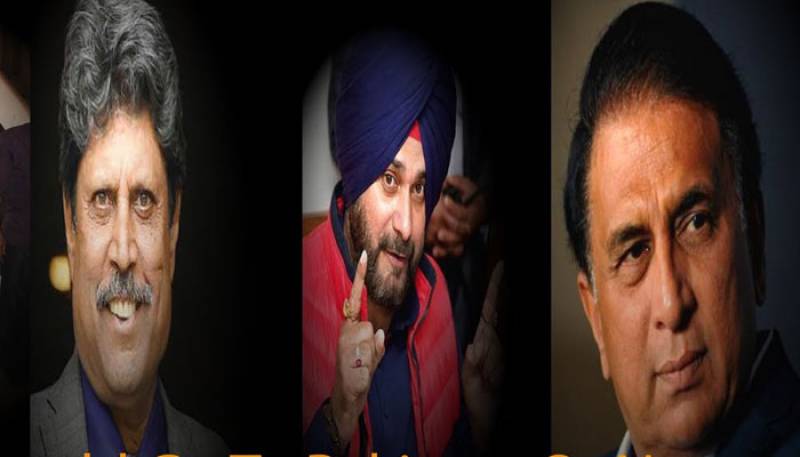 Chairman PTI Imran Khan will take the oath from President of Pakistan Mamnoon Hussain at the President’s House on August 18, after being elected the new prime minister of the country by the National Assembly.

He said members of the Pakistan team that won the World Cup 1992 were also sent invitations in this regard.

Imran Khan, who had begun his career as a professional cricketer and earned a great name as a Test and One-day International player, has invited not only the former cricketers of his playing days from India but he also remembered on this occasion the members of the Pakistan cricket team which had won the cricket World Cup under his captaincy in 1992.

However, no foreign dignitaries will be invited to the ceremony.

President Mamnoon Hussain has summoned a session of the National Assembly on August 13 during which newly-elected members will take the oath of their office. Elections for the speaker, deputy speaker and the leader of the House will take place after the MNAs-elect take the oath.

Earlier today, sources said that President Mamnoon Hussain has decided to postpone his foreign trip in order to administer the oath to the next prime minister.

President Mamnoon was scheduled to visit Edinburgh from August 16 to August 19.

“The president will now embark on his trip after the oath-taking ceremony,” sources said.