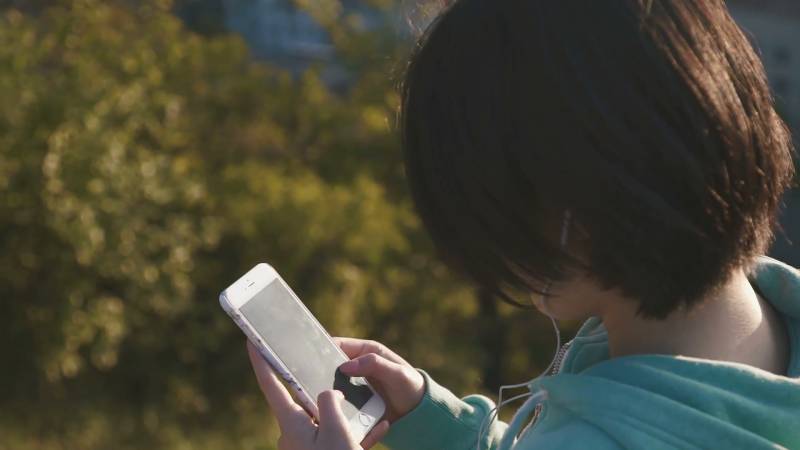 MULTAN – A Mobilink user has shared her ordeal at the hands of a man, who claimed to be a supervisor at the telecommunication giant in Pakistan.

Z (the original identity of the woman is kept secret for obvious reasons), told DailyPakistan that a few days back her cellphone was bombarded by a number of text messages by the man, who kept on insisting her for a voice chat in the most absurd manner. But, as the woman did not reply to any of the text, he started threatening her with her number’s blockage – which actually happened the next day. 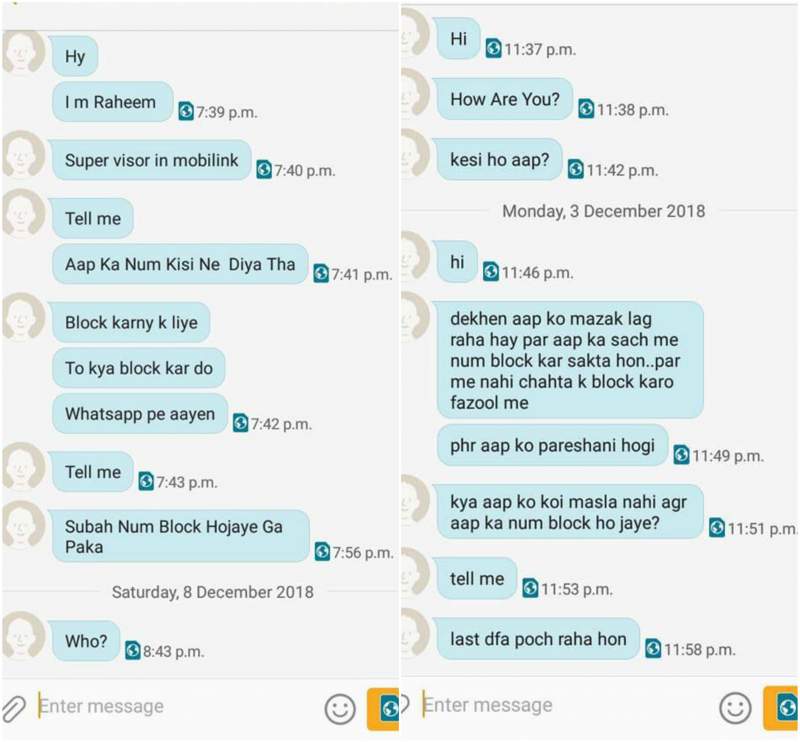 Soon as her number got blocked, the woman said she contacted the company and got her number restored. Yet her ordeal wasn’t over, and the man goes by the name of 'Raheem' again started threatening her in a more aggressive way while insisting on a voice chat.

After another try, the woman managed to secure her number for the second time but she told DailyPakistan that she is still receiving the threating messages.

According to the woman, she has already registered a complaint with the cellular company but so far, no satisfactory action has been taken.

The woman also plans to report his number to the cybercrime’s wing of the Federal Investigation Agency (FIA).