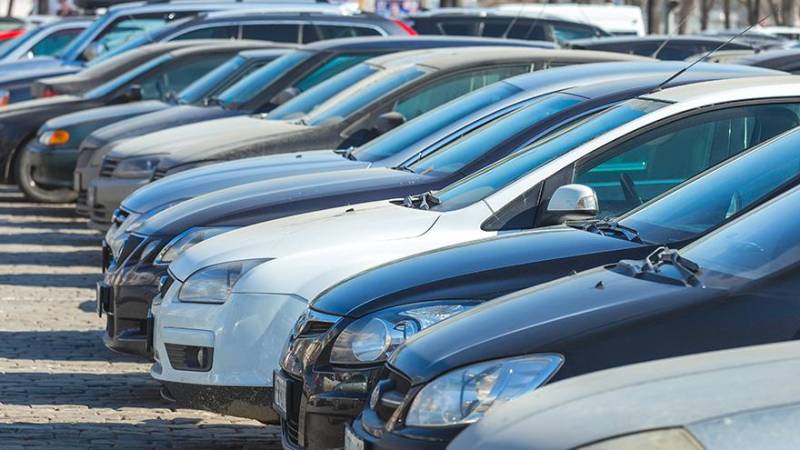 LAHORE – Pakistan Customs has flouted the rules set by the government of Pakistan in an upcoming tender to be held in Federal Board of Revenue (FBR) house Islamabad.

The auction to be held under the supervision of the Auction Committee asked the bidders to deposit 25 percent of the bid amount in cash as earnest money immediately after completion of the bidding.

The tender notice further cited that the balance amount including duties or taxes will be deposited within ten days of the auction, failing which the 25 percent amount will be forfeited the person will be declared as ineligible with prior approval of the competent authority. 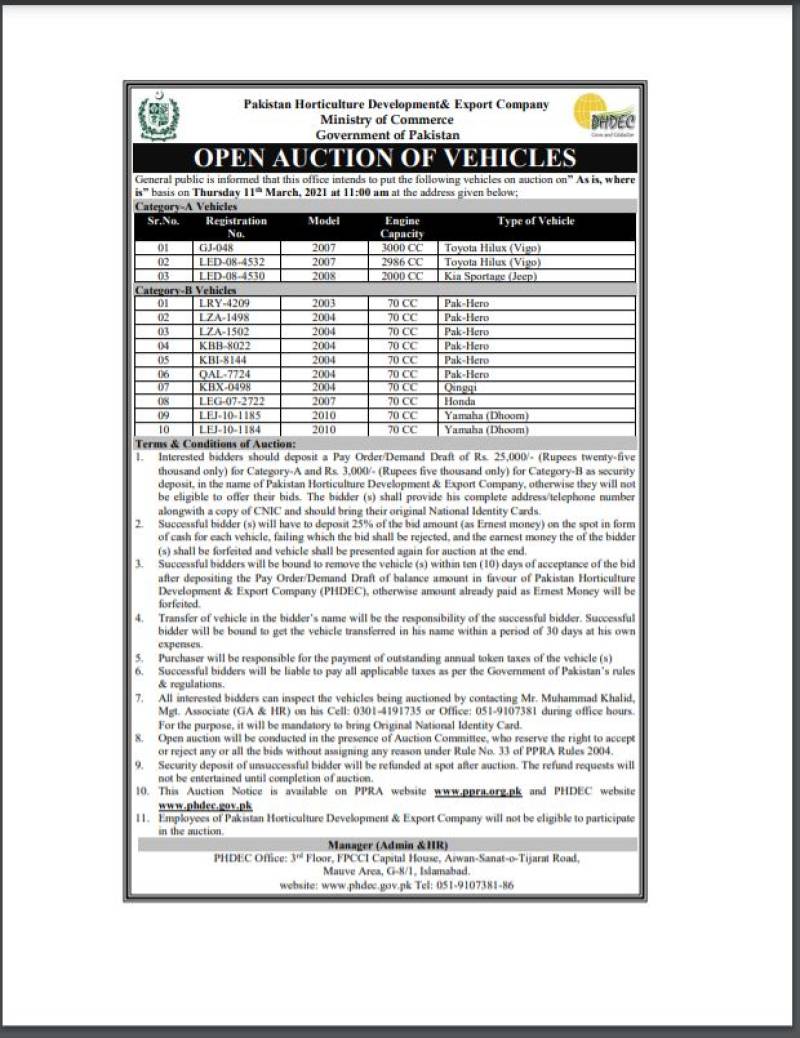 It is pertinent to mention that asking for cash payment is unlawful as per the rules set by the incumbent authorities and the department can be reported and reprimanded in case of violation.

The government of Pakistan has directed all departments to get payments through secure, transparent, and convenient digital channels as the digitization of payments reduced leakages, resulting in more income for the authorities.

When the relevant officials were contacted about the matter by the publication, they refused to comment.