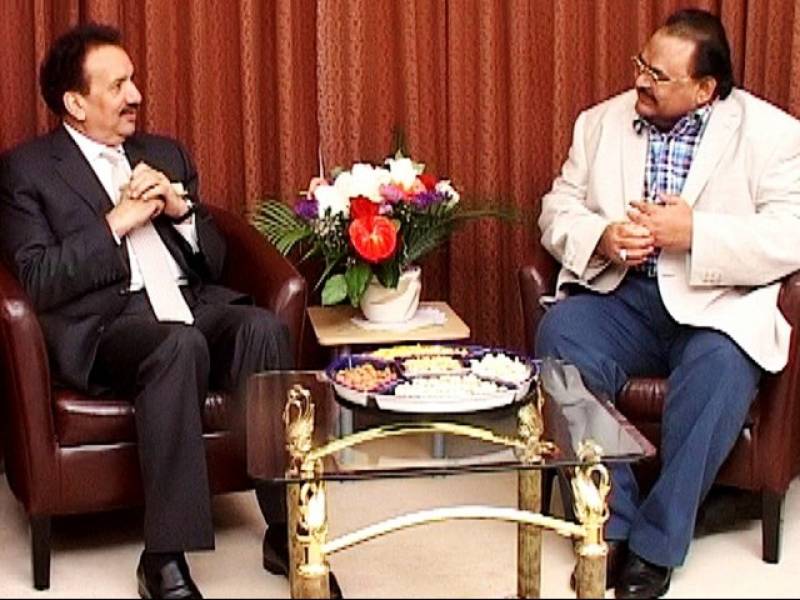 The two parties also decided to jointly contest the Senate elections, according to sources. A four-member committee comprising two members from each party, will be constituted for the purpose.

Talking to local TV channel, MQM leader Mustafa Azizabad said his party made a decision to join the provincial government in broad national interest, adding former President Asif Ali Zardari also assured the implementation of 60/40 formula. He also said a four-member committee will be formed to settle the issues between the two parties.