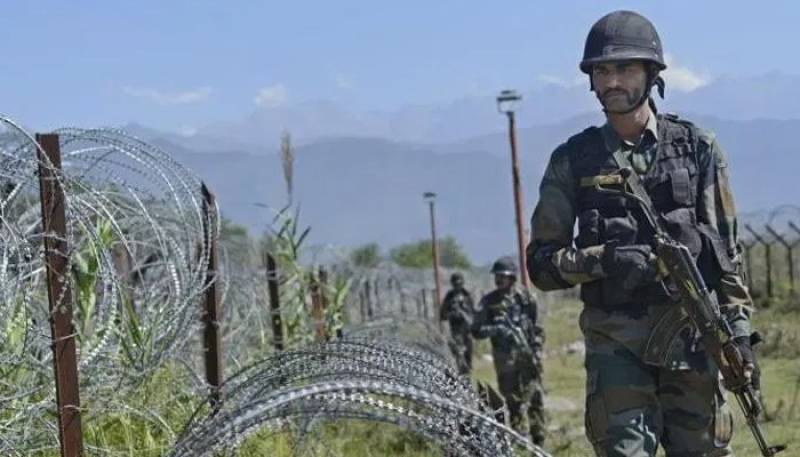 ISLAMABAD - Indian troops resorted to unprovoked firing across the Line of Control (LoC) during the past 24 hours, injuring 10 civilians along Jandrot and Nikial sectors.

The injured have been evacuated to nearby medical facility for necessary care.

As a result, one Indian soldier was killed and three including a Major got injured while substantial damage was inflicted on Indian posts from where fire was initiated.