Army will continue support to all state institutions working for national security: COAS 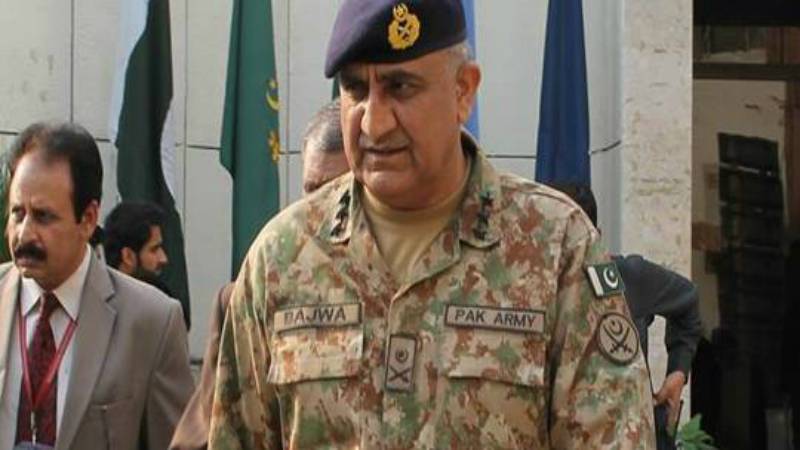 General Qamar Bajwa was presiding over 198th Corps Commanders’ Conference held at GHQ, according to a press release issued by the Inter-Services Public Relations (ISPR).

The forum conducted a comprehensive review of the security environment and operation preparedness of the Army and expressed satisfaction regarding the progress of operation Zarb-e-Azb and its positive effects on internal security.

The COAS directed that counter-terrorism operation should be continued and already cleared areas be stabilized. He also directed to intensify efforts for the return of TDPs.

The forum reiterated Pakistan Army’s resolve to be prepared to respond to all types of threats.

The Army chief lauded the efforts of strategic organization of successful test-fire of Babu-III. The officers also appreciated performance of military courts during the prescribed duration which resulted in reduction of terrorism.