First execution of 2017 in Adiala jail 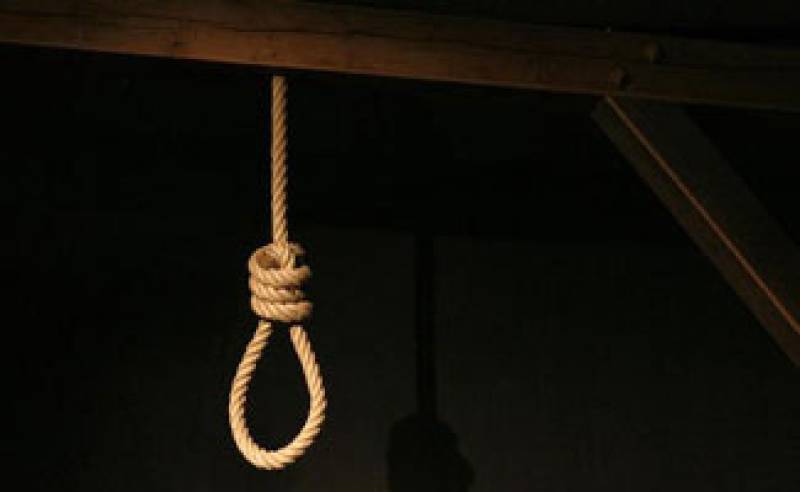 RAWALPINDI - The accused Naveed Hussain was executed in Adiala jail on Tuesday morning, in the first execution of the calendar year 2017.

The court has awarded him the death sentence for his alleged involvement in the murder and sectarian violence occurred in 2006 in Gilgit.

“The accused was arrested in connection with the sectarian violence, extremism and terrorism allegations but later the Anti-Terrorism Court (ATC) has awarded him death sentence," the police added.

The police further added that the accused was also involved in the assassination of ATC’s Judge Jamshed Jadoon adding that in 2013, the accused had also succeeded in escaping from Skardu jail, but was later caught.

President Mamnoon Hussain had also rejected his mercy appeal following which he was executed on January 4, 2017.-Online