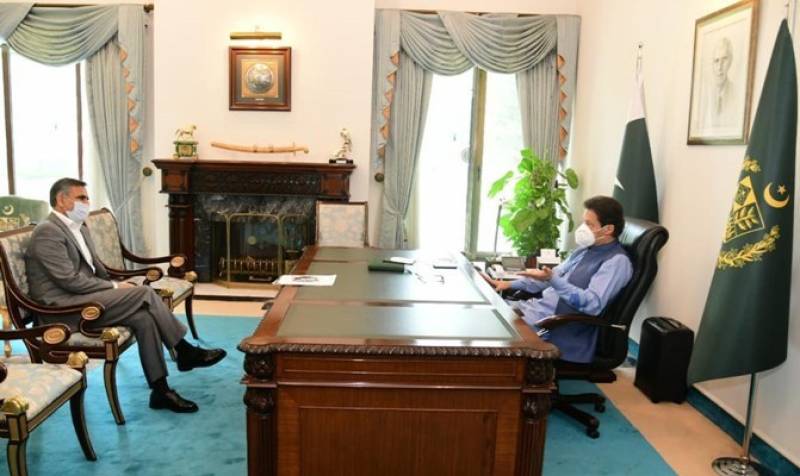 ISLAMABAD – Prime Minister Imran Khan on Friday directed the Chief Executive Officer of PIA, Air Marshal Arshad Malik to expedite restructuring plan of the the national flag carrier and present him a framework in a week’s time.

Talking to the CEO of Pakistan International Airlines, who called on him here Friday, the Prime Minister asked him to undertake the restructuring in consultation with his Advisor on Institutional Reforms Dr. Ishrat Hussain.

The Prime Minister emphasized that the Government was pursuing an across-the-board reforms agenda to make institutions efficient and service oriented.