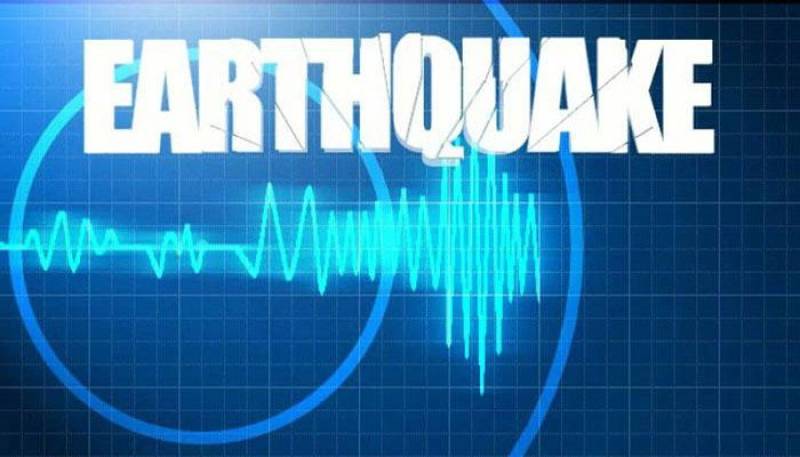 ISLAMABAD - Tremors were felt again on Thursday across Pakistan and parts of Afghanistan, triggering panic among the residents.

The quake struck various areas of Islamabad and Punjab province.

Reports of the earthquake were also received from Malakand Agency and Chitral.

Peshawar and surrounding areas were also affected by shocks. Other areas where jolts were felt include Charsadda, Diamer, Gilgit, and Lower Dir.