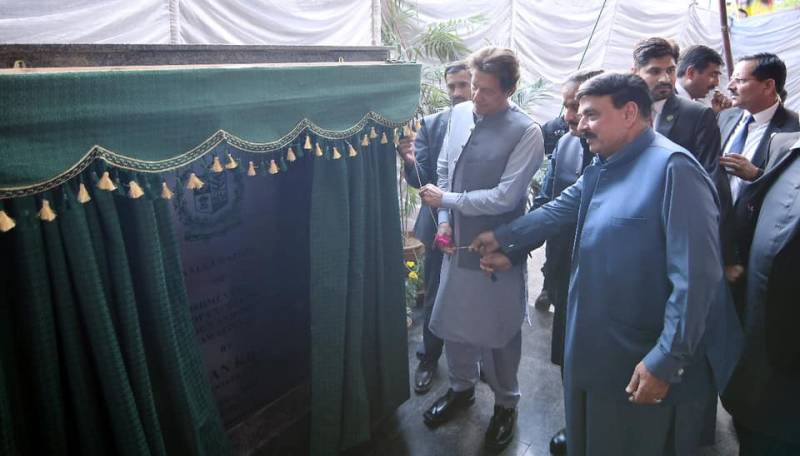 Addressing a ceremony in this regard, the premier lavished praise on Railways Minister Sheikh Rasheed Ahmed adding that a task force has been formed for the hospital.

'We will establish hospitals, wherever needed,' the premier asserted. 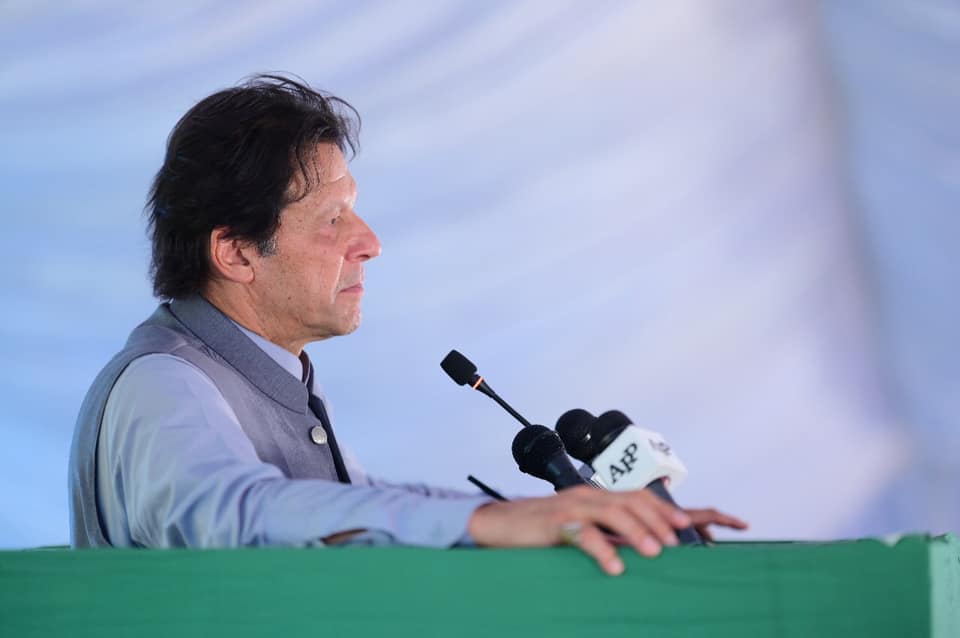 The premier expressed that the underprivileged can get medical treatment from anywhere provided they have the health card introduced by the government.

The premier informed the public that Pakistan would wade through the era of economic turmoil adding that he was well aware of inflation. 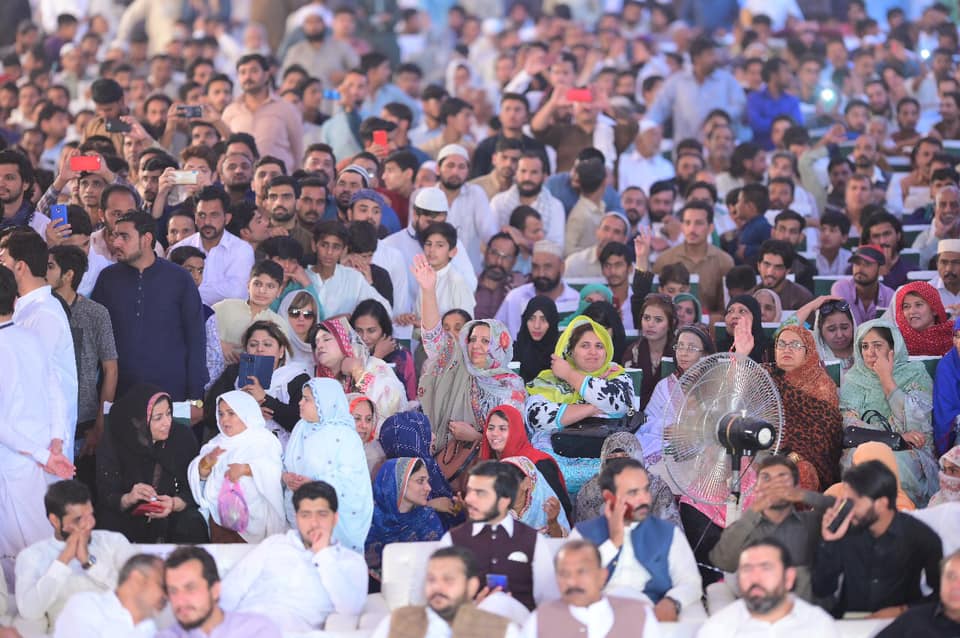 'Gas and power tariff went up because of debts,' the premier clarified adding that the previous system was ineffective.

He explained that the government had come up with a plan to provide homes to people in urban areas adding that the youngsters would be provided loans for setting up businesses. 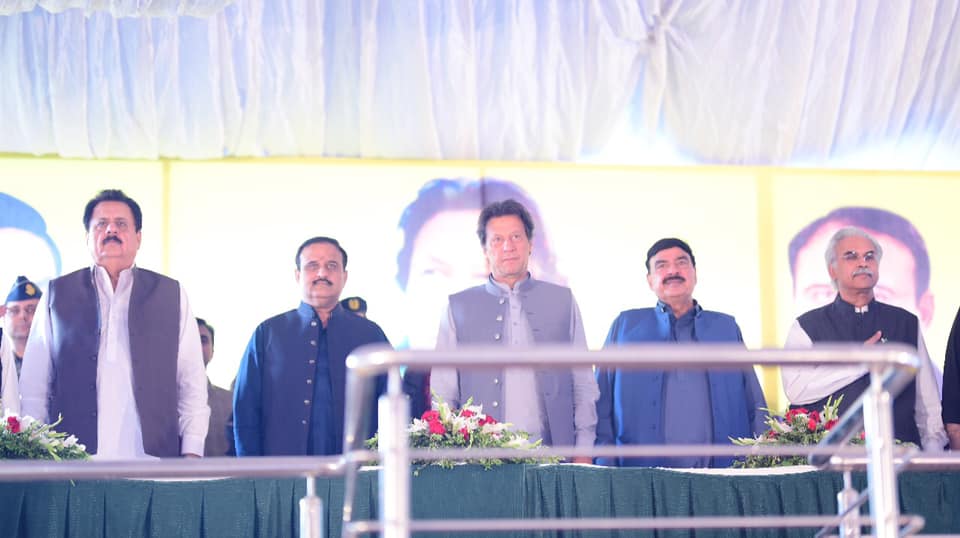 He said that a state-of-the-art hospital of 400 beds, equipped with latest gadgets would be established.