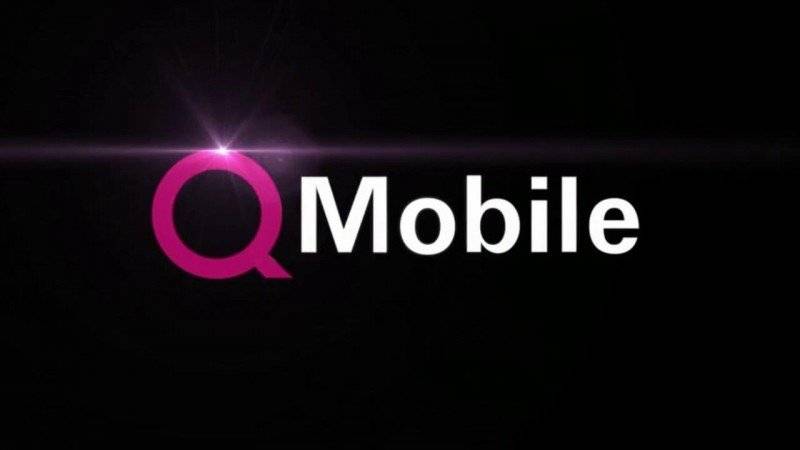 LAHORE - The Federal Board of Revenue (FBR) has blacklisted QMobile manufacturer, Digicom Electronics for tax evasion of millions of rupees.

An Urdu daily, Khabrain, claimed that the company paid around Rs300 million to Indian actors for working in the advertisement of his cellphones but avoided paying taxes in Pakistan. The latest investigations conducted by the FBR revealed that the company has evaded Rs520 million taxes, it added.

The company paid Rs100 million each to Indian actresses Kareena Kapoor Khan and Jacqueline Fernandez, while the same was given to Arjun Singh, Shahid Kapoor and Ranvir Singh, it said.

Digicom allegedly smuggled 145,000 cell phones into Pakistan by misusing the green channel, it claimed, adding that the company also received Rs740 million in the name of a tax refund.

The newspaper said most of the QMobile’s cell phones are sold without IMEI (International Mobile Equipment Identity) number, which is normally used to stop stolen devices from accessing the network, and some have wrong code.

It all happens as allotting the IMEI numbers to smuggled cellphones is a difficult task. Due to the lack of the IMEI numbers, the QMobile is one of the favourite brands of thieves and terrorists.

It is important to mention here that the company was only permitted to import the cellphones but it has started manufacturing. The newspaper claimed that bribery was used to get the permission.