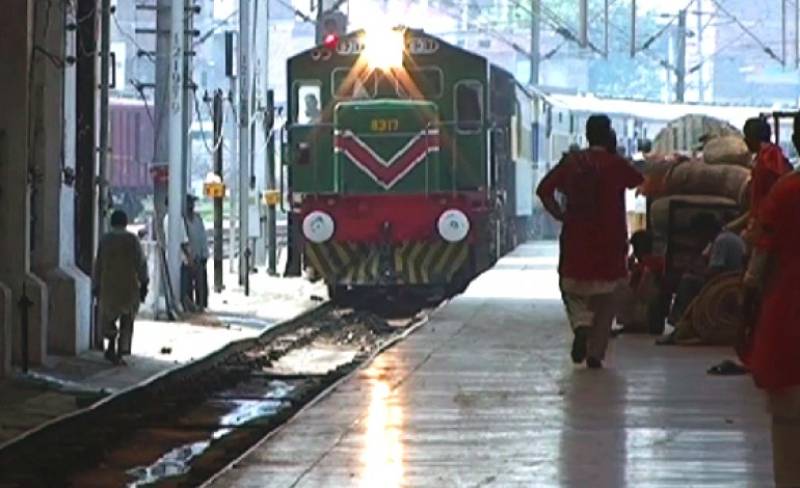 Pakistan Railways made announcement of the suspension of train service today, after it was informed by the Indian authorities of the decision.

Officials from across the borders had informed about suspending the service on Monday citing security concerns due to ongoing farmers’ protests in Indian province of Punjab.

Earlier on Thursday, the Delhi-bound Samjhota Express was returned from Wagah due to same concerns.

The passengers of the train suspended earlier had nothing but to stay at Lahore railway station, hoping to depart for their destination on Monday.

But, now the Pakistan Railways has been making arrangements to carry them to cities where from they reached Lahore, as the date for the restoration of train service has not yet been finalized.

Farmers in Indian Punjab have been demanding compensation for destruction of their cotton crop by whitefly and have initiated a ‘Rail roko‘ campaign, said a leading Indian paper, resulting in cancellation of over 20 trains so far.