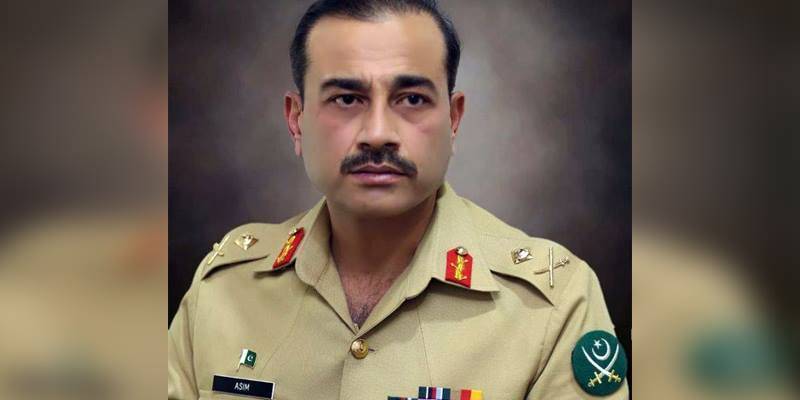 Lt-General Asim Munir, who was the front-runner for the top slot, is succeeding Lt-General Naveed Mukhtar, who retired last Monday; the new DG ISI belongs to the infantry regiment of the armed forces.

Lt-General Naveed Mukhtar would take off his uniform on Oct 25 following which the new DG ISI would assume charge.

According to a communique issued by Inter-Services Public Relations on Wednesday, Abdul Aziz has also been appointed as a military secretary of General Headquarters (GHQ).

Lt Gen Azhar Saleh Abbasi has been appointed as the Chief of Logistics Staff, GHQ while Lt Gen Nadeem Zaki, has been elevated to the position of Comd Mangla Corps.

The duties of IG Arms would be performed by Lt Gen Waseem Ashraf, from now onwards, said the press release issued by the military's media wing.