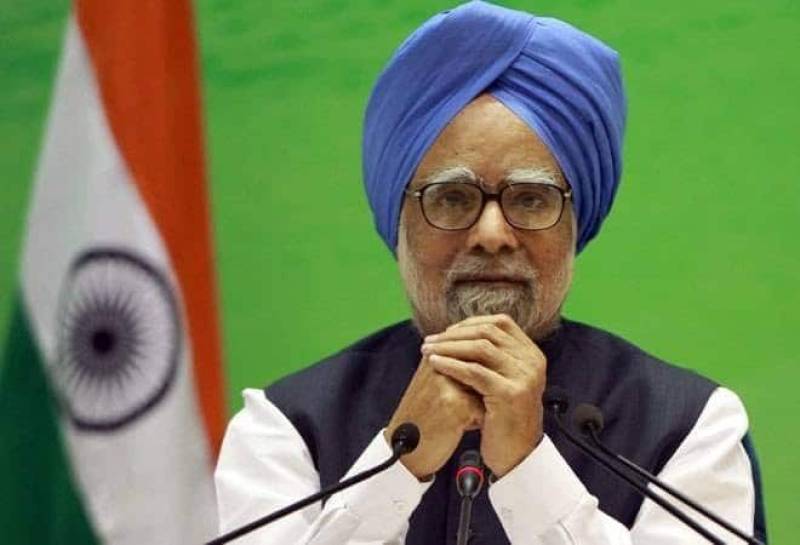 ISLAMABAD - Pakistan has officially extended an invitation to the former prime minister of India, Manmohan Singh to attend the inauguration of 'Kartarpur Corridor' which is going to be held on the occasion of 550th Birth Anniversary of Baba Guru Nanak.

In a weekly briefing, foreign office spokesman, Dr Faisal said that decisions regarding extending invitations to others have not been made yet.

"Let me also repeat that Kartarpur Saheb project is expected to be completed on time and the opening will take place as committed by the Prime Minister of Pakistan," said the spokesman.

Meanwhile, the Sikh community has lauded Pakistan's decision to open Kartarpur corridor, allowing visa free entry for people from India to visit one of their holiest places.

He said about one million Sikhs live in the United States and they all are very happy over the initiative taken by Prime Minister Imran Khan.

He said a number of people from the United States are planning to visit Kartarpur on the opening day of the corridor.

Kartarpur Corridor's inaugural ceremony is planned for November 9. The premier laid the foundation stone in November last year after he took charge of the office. India's cricketer-turned-politician Navjot Singh Sidhu and other officials had attended the ceremony.