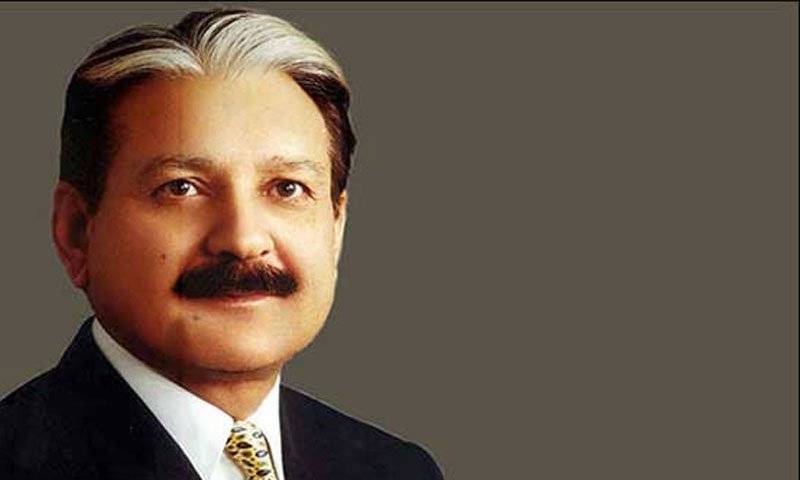 The meeting discussed rules and regulations regarding the local

bodies' elections in Punjab and Sindh.

Addressing the meeting, Chief Election Commissioner said that the Commission will work in accordance with expectations of people of the country.

He asked political parties to play their roles in implementation of the election code of conduct.

Raza rejected a call by political parties vis-à-vis resignation of provincial members of the Election Commission ahead of the upcoming local government polls in Sindh and Punjab.

He said that those who have any reservations may refer to the Supreme Judicial Council for removal of ECP members.

The Supreme Judicial Council is the correct constitutional forum for removal of Election Commission members, he added.