Google joins hands with Punjab Govt to promote IT in province 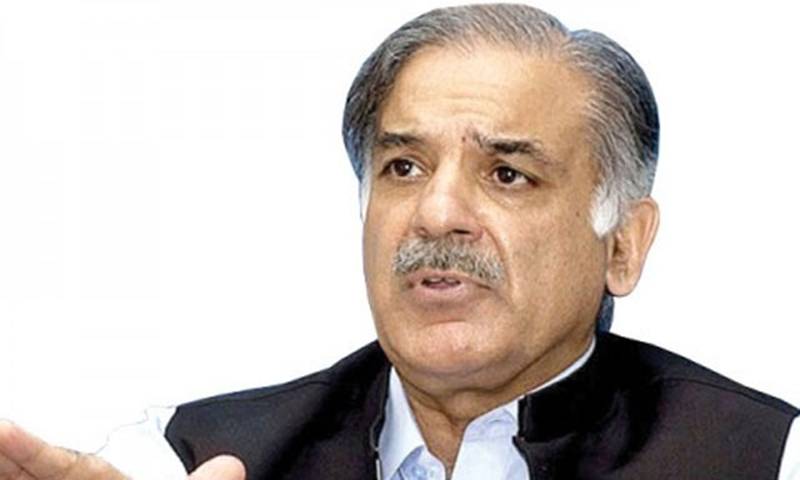 As per reports, during the meeting, they agreed to boost collaboration between Punjab Government and Google for promotion of information technology in the province.

Talking to the delegation, Punjab Chief Minister said that promotion of information technology is one of top most priority of the Provincial Government.

He said that e-governance is being promoted in the province while digital technology is also being utilised for provision of in time services of public in a better way.

On his part, the Vice President of Google said that cooperation will be enhanced with the Punjab Government in IT sector