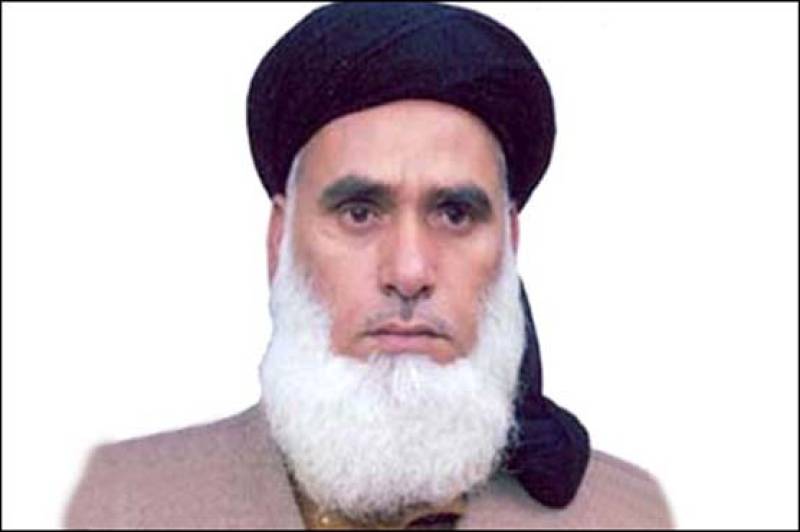 The Jamiat Ulama-e-Islam (Fazal) has been held by the counter terrorism force for allegedly preaching violence in his address to a gathering.

The political leadership agreed at a twenty-point National Action Plan (NAP) to combat terrorism following a deadly attack on Army Public School Peshawar that left as many as 140 people dead in last December. The NAP also carried a provision to put an end to hate speech.