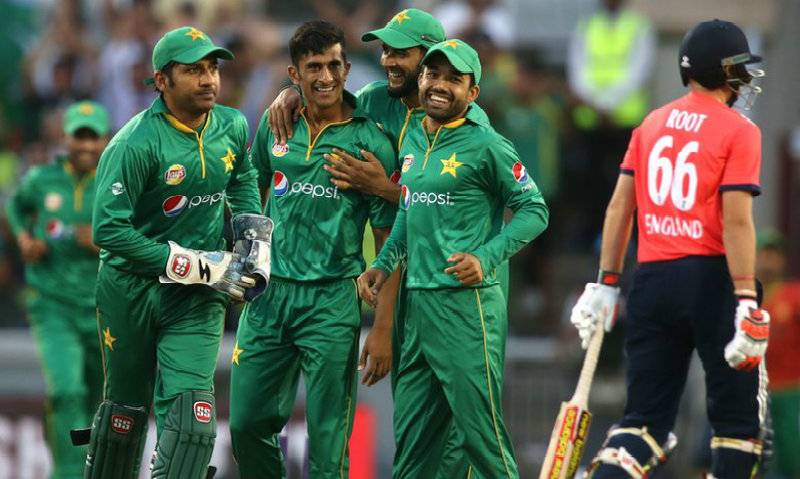 Pakistan’s batsmen Umer Akmal and Ahmad Shahzad stand at number 22 and 27 respectively. Middle order batsman Muhammad Hafeez has maintained 35th position; while young opening batsman Sharjeel Khan has moved up to secure 37st spot, riding on his 59 runs during the only T20 match against the England in Manchester, UK.

Former T20 captain Shahid Afridi has dropped down to 46th position, one spot down to Shoaib Malik.

As a team, New Zealand lead the table with 132 points. Two-time ICC World Twenty20 champion West Indies, which was six points behind second-placed India's 128 points before the series, is now just one point adrift at 125 with India on 126.

Pakistan, who have played most matches - 29- than any team, stand seventh in the ICC Twenty20 Team Rankings with 107 points.