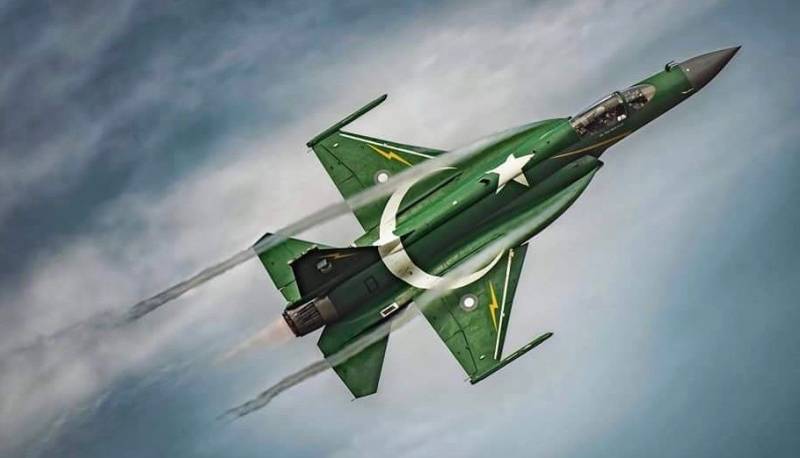 According to PAF, the song will be released on the eve of Independence Day.

Meanwhile, the PAF has appealed to the nation not to throw offal and waste of dead animals near airports.

If any dead animal is found near airport, the PAF and administration should be informed about it immediately, it added.

It may be mentioned that birds gather on garbage heaps near airports and prove fatal for flight operations of planes besides causing mishaps.