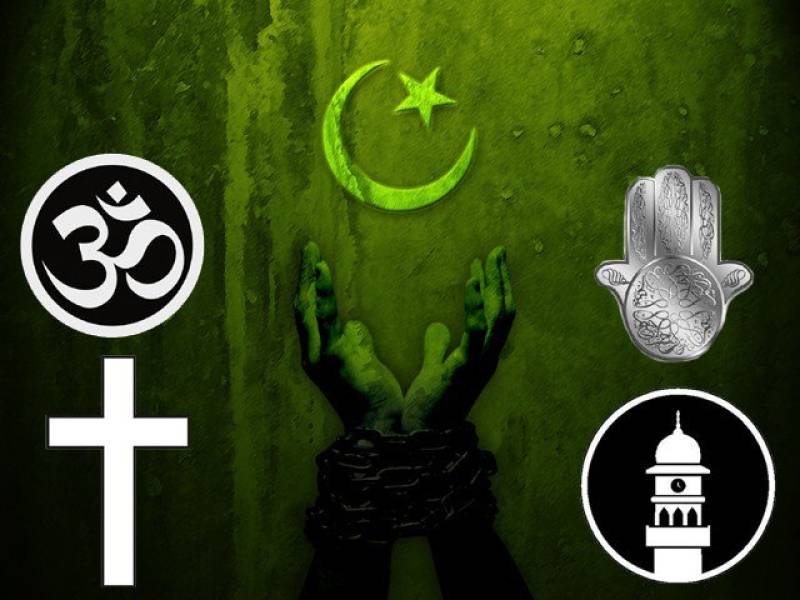 ISLAMABAD - Pakistan officially observes the National Minorities Day to honour the services and sacrifices, rendered by religious minorities for the country over the years.

This very day also recognizes the contribution and sacrifices of minorities in the creation of Pakistan and nation-building.

On this occasion, events, seminars and social gatherings are arranged across the country by members of various religious minorities and the ministry of National Harmony.

The Government of Pakistan declared 11 August as National Minority Day in 2009. It has always been the endeavour of the Government to safeguard fundamental rights, safety, security, honour, life, liberty and prosperity of minorities in line with the historic speech of the founder of the nation Quaid-e-Azam Mohammad Ali Jinnah at the Constituent Assembly on August 11, 1947.

Nonetheless, the National Minorities Day not only expresses gratitude for the contributions, made by these religious communities but also professes that future development of Pakistan hinges crucially on their efforts.

In a message on the occasion, President Dr Arif Alvi says the constitution of Pakistan fully guaranteed equal rights to the minorities as they are an important pillar of the society.

He said a country could not aspire to achieve progress unless its nation had unity in its ranks, the Radio Pakistan reported.

He urged upon the nation to reiterate its resolve for promotion of brotherhood and tolerance in the society without being hostage to any kind of prejudice.

The president said the purpose of observing the day is to highlight the message of Father of the Nation Quaid-e-Azam Muhammad Ali Jinnah, who had pronounced equal rights to all citizens of Pakistan.