According to military's media wign, Denis Valentinovich Manturov, Minister of Industry & Trade of Russian Federation called on COAS at GHQ.

During the meeting, both reiterated the desire to further enhance bilateral relations for peace & stability and economic prosperity of the region. 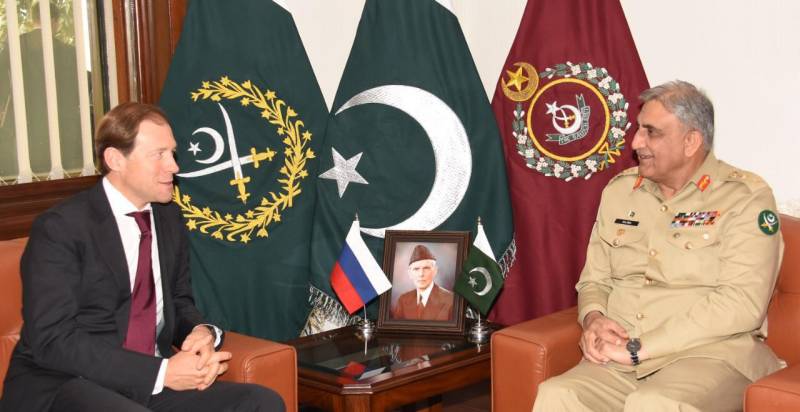 Separately, Dr. Christian Turner, British High Commissioner to Pakistan called on army chief. COAS welcomed him to Pakistan and wished him well for the assignment. 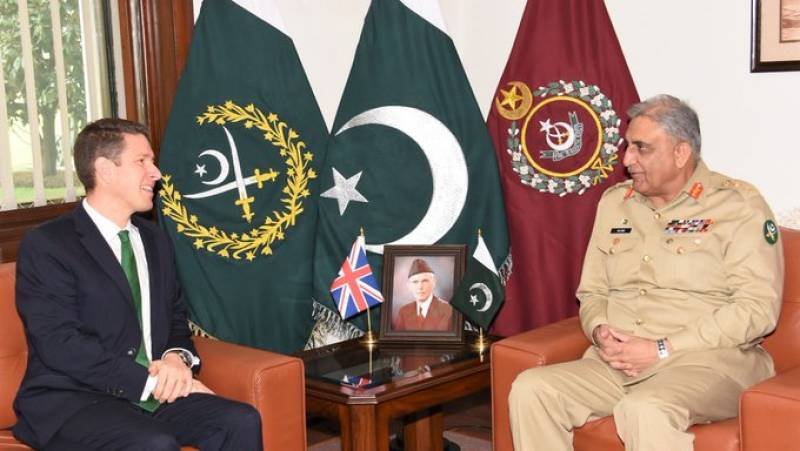 During the meeting matters of mutual interests were discussed.