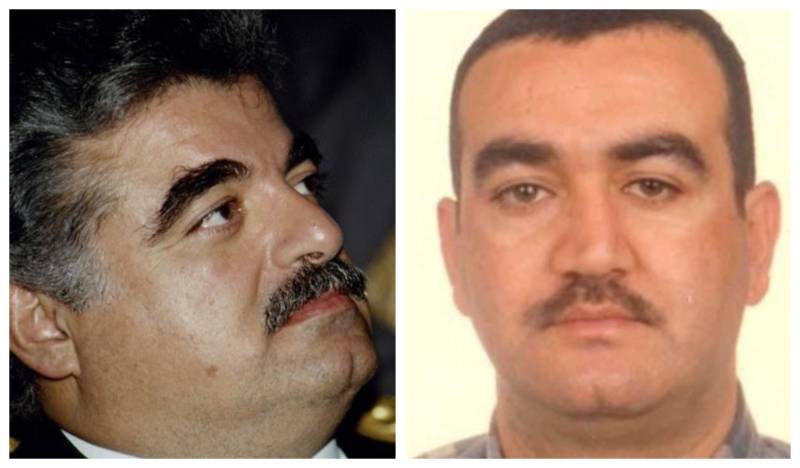 LEIDSCHENDAM, Netherlands – An international court sentenced a fugitive Hezbollah member on Friday to five life jail terms for the 2005 assassination of former Lebanese prime minister Rafic Hariri and 21 other people.

Salim Ayyash, 57, was found guilty in absentia of murder and terrorism on August 18 by the Netherlands-based Special Tribunal for Lebanon over the huge suicide bombing that killed the Sunni billionaire politician and injured 226 others.

Ayyash remains on the run. Hassan Nasrallah, the head of the Hezbollah movement, refusing to hand him over or to recognise the UN-backed court.

"Mr Ayyash participated in an act of terrorism that caused mass murder," chief Judge David Re said as he announced the sentence.

"The trial chamber is satisfied that it should impose the maximum sentence for each of the five crimes of life imprisonment, to be served concurrently." 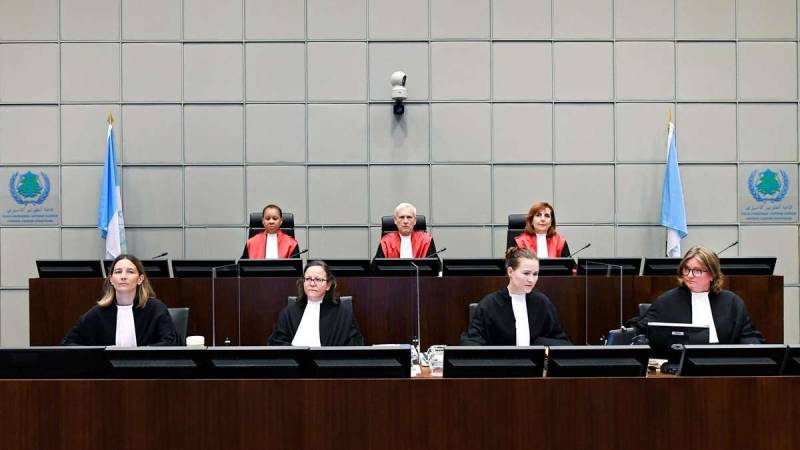 The court has issued an international arrest warrant for Ayyash for the "extremely grave" crimes.

The UN Security Council agreed in 2007 to establish the court, billed as the world's first international tribunal set up to probe terrorist crimes.

It opened its doors in 2009, although the Hariri trial itself did not formally start until 2014.

The court has cost at least $600 million to operate and has so far heard only four cases, two of them for contempt of court about news reports with information about confidential witnesses.

Ayyash faces a separate case at the tribunal over three other deadly attacks on Lebanese politicians in 2004 and 2005.