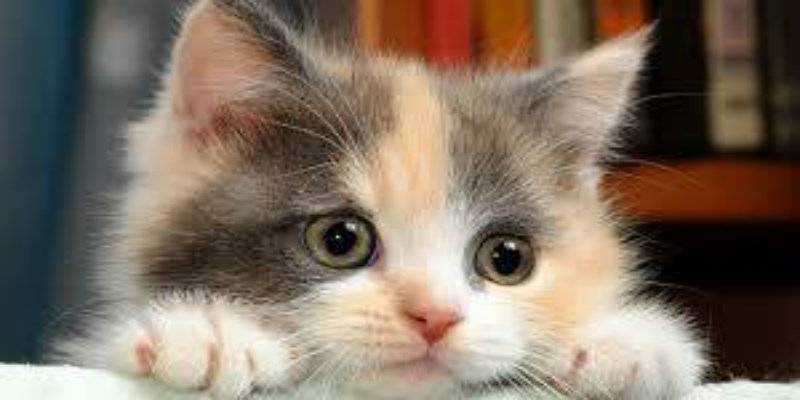 PESHAWAR (Staff Report) - Police in Khyber Pakhtunkhwa capital city have registered a case against a father and his son for stealing and injuring their neighbour’s cat.

Rehana Habib lodged an FIR with Peshawar’s Gulberg police station against the men on charges of abducting and injuring her cat.

The complainant alleged that Anees, along with his son Jawad Anees, abducted and injured her cat. The pet cat is available for Rs45000 in market, according to the owner.

Police sources said Rehana submitted an application which was sent to the district prosecutor for legal opinion. After the legal opinion was provided, the police registered an FIR, the sources added.