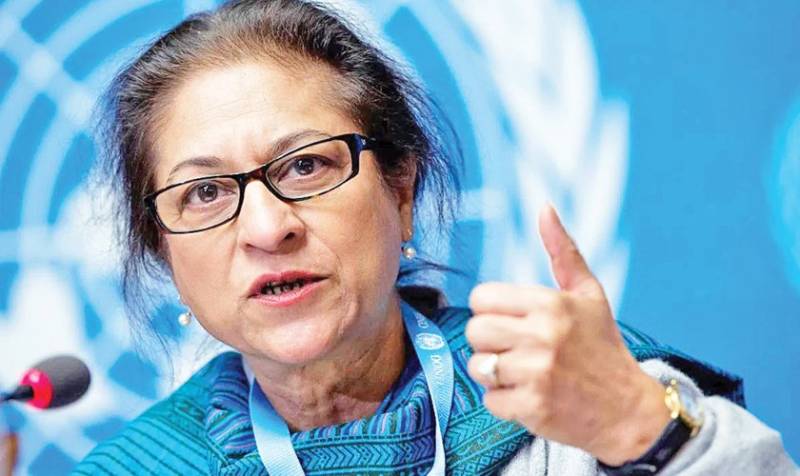 LAHORE – Asma Jahangir is being remembered on her first death anniversary, with members of civil society paying rich tribute to Pakistan’s most renowned human rights defender in different ceremonies.

Jahangir had breathed her last on February 11, 2018, in Lahore at the age of 66 due to cardiac arrest.

In a statement, the Human Rights Commission of Pakistan (HRCP) said: “Today, more than ever, the human rights movement in Pakistan needs a collective conscience. Undoubtedly, had Asma Jahangir been with us today, she would have continued to speak up against curbs on the freedom of assembly, freedom of movement and freedom of expression. She would have demanded accountability for extrajudicial killings and enforced disappearances.

One year on, the blow of losing #AsmaJahangir has not lessened. Today, more than ever, the human rights movement in Pakistan needs a collective conscience. https://t.co/NEcYmrciVr

“She would have defended the vulnerable and marginalised – women, children, peasants and workers, bonded labour, religious and ethnic minorities, and the transgender community.”

Jahangir was known for her outspoken nature and unrelenting pursuit for human rights as well as for remaining undaunted in the face of extreme pressure and opposition.

She is also remembered as a champion of the disenfranchised and for her services towards building a democratic and more inclusive Pakistan.

One year ago, we lost one of the most spunkiest & bravest voices of Pakistan who feared no one & nothing #AsmaJahangir.
Her untimely death left a void that can never be filled.
▪She took on cases that nobody else would touch & fought for poor Christians accused of blasphemy.1/2 pic.twitter.com/zUAiB2HwMe

Jahangir was born in Lahore in January 1952. She received a bachelor's degree from Kinnaird College and an LLB from Punjab University. She was called to the Lahore High Court in 1980 and to the Supreme Court in 1982. She later went on to become the first woman to serve as president of the Supreme Court Bar Association.

She became a pro-democracy activist and was jailed in 1983 for participating in the Movement for the Restoration of Democracy, which agitated against military dictator Ziaul Haq's regime. 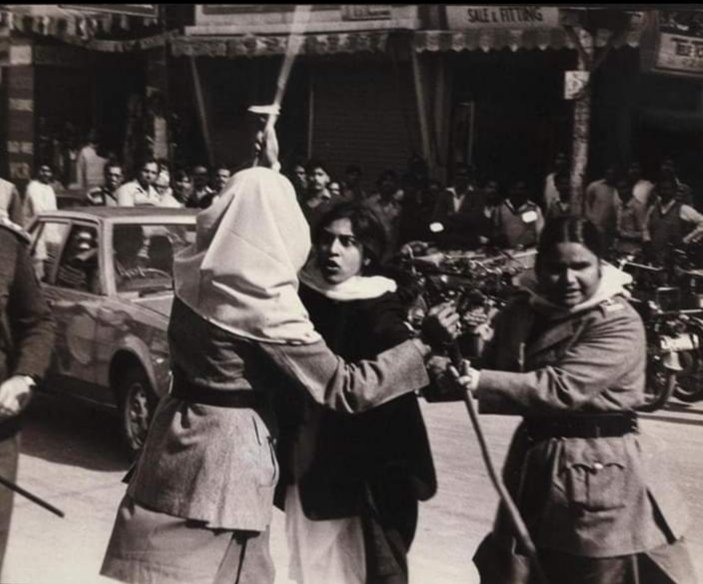 She was also active in the 2007 Lawyers' Movement, for which she was put under house arrest.

She co-founded the Human Rights Commission of Pakistan, and the Women's Action Forum.

'If courage and determination had any meaning, it was in #AsmaJahangir's work.' I A Rehman at a remembrance for the iconic co-founder of HRCP. pic.twitter.com/EXyrMVeeJ6

She received several awards, including a Hilal-i-Imtiaz in 2010 and a Sitara-i-Imtiaz. She was also awarded a Unesco/Bilbao Prize for the Promotion of a Culture of Human Rights and an Officier de la Légion d'honneur by France.

She also received the 2014 Right Livelihood Award and the 2010 Freedom Award from the International Rescue Committee.

The late lawyer was posthumously awarded the top United Nations human rights prize, which received by her daughter, Munizae, at an impressive ceremony in the General Assembly hall in December last year.