Christians and Sikhs made tribal elders in Khyber Agency 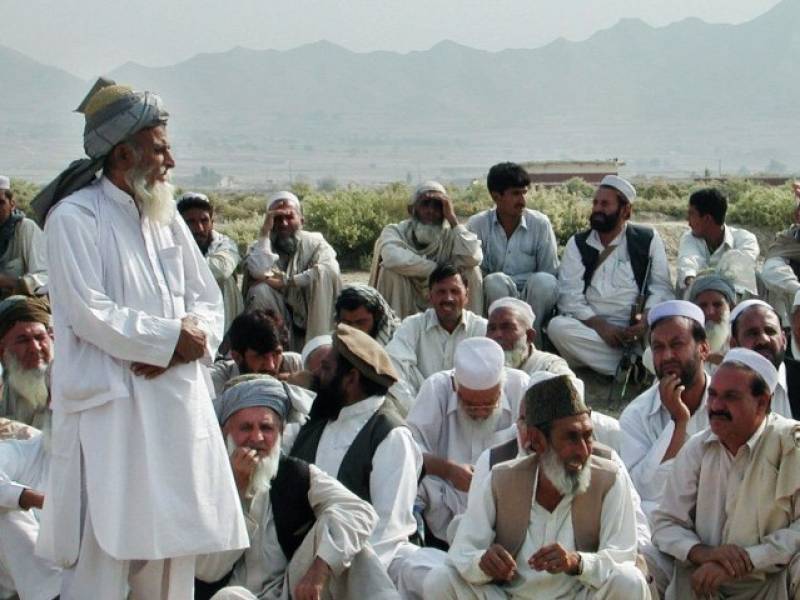 LANDI KOTAL (Web Desk) - Four representatives of minority communities living in the Khyber Agency have been granted the status of ‘Lungi holder’ (tribal elder) by the political administration of Khyber Agency.

Officials said that it is for the first time the minorities in FATA have been granted the status of tribal elders, thus formally merging the communities into the tribal society.

Wilson Wazir termed the government decision historic, and expressed optimism the move would end discrimination between local residents and the minority community living in tribal areas. 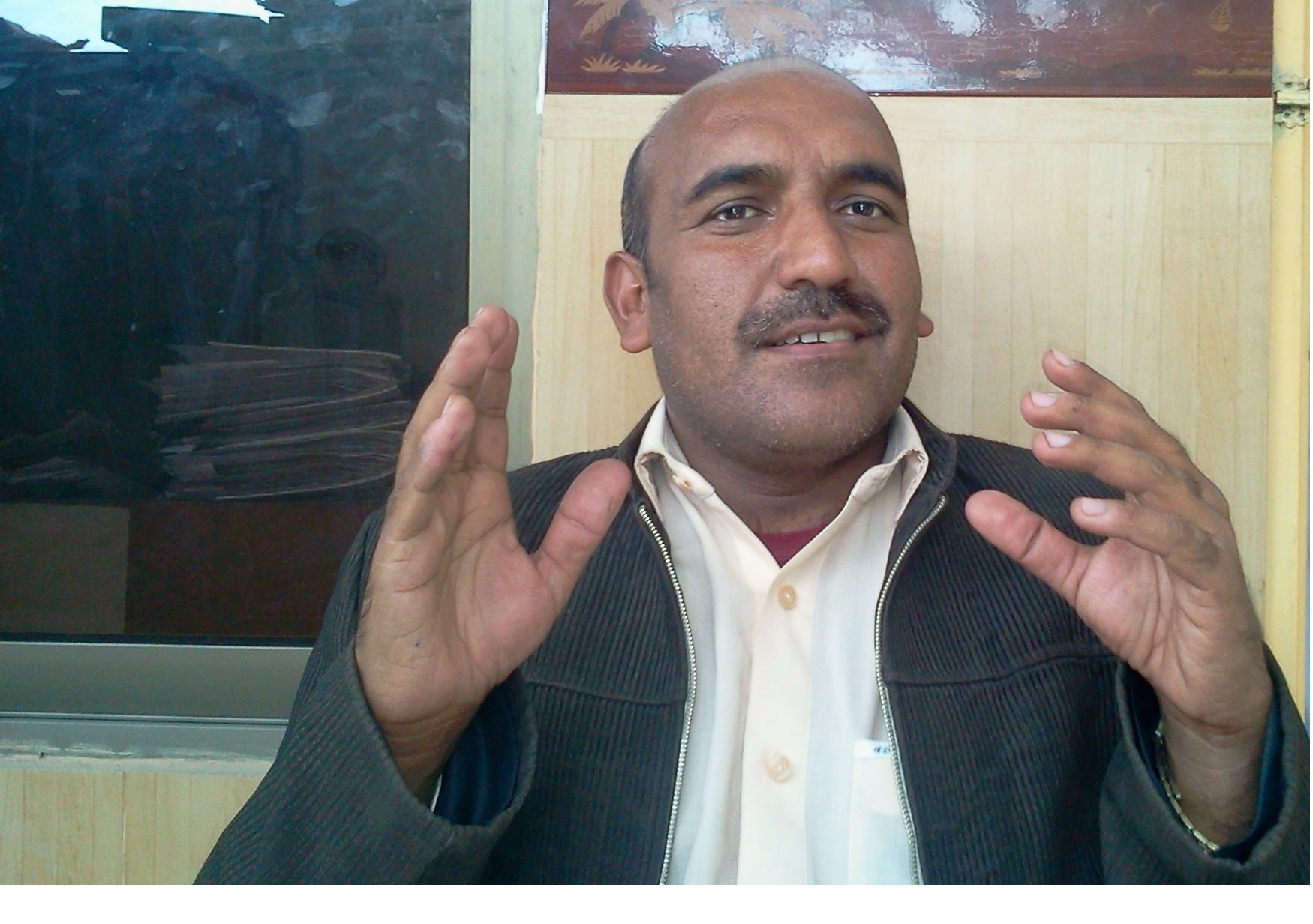 Wazir told the media that under the rules of political administration, the four minorities’ Lungi holders were entitled to all the official perks and privileges along with having authority to stamp their attestation on all the important national documents, including those for computerised national identity card, domicile certificate and passport.

Earlier, members of the minorities’ community would approach the local tribal elders for attestation of national documents, he added.

“In most such cases the local elders would either refuse attestation of our documents or would ask for gratification to do the needful,” he regretted and hoped the new arrangement would facilitate the acquisition of such documents without any hindrance.

He said that the federal government had also decided, in principle, to issue tribal domicile certificates to all the minority communities in Fata some four months ago and the Fata Secretariat was devising a new format for the minorities.

“Our organisation is now in touch with political administration of other tribal agencies to grant the status of ‘Lungi holder’ to minorities leaders,” he added.

All-Fata Christian Organisation chairman Arshad Masih also welcomed the grant of new status to minorities’ representatives, hoping that with the provision of domicile certificate the minorities would also become entitled to have their personal properties and an adequate share in government jobs in Fata.