HEC to set up 5 new universities in next three years 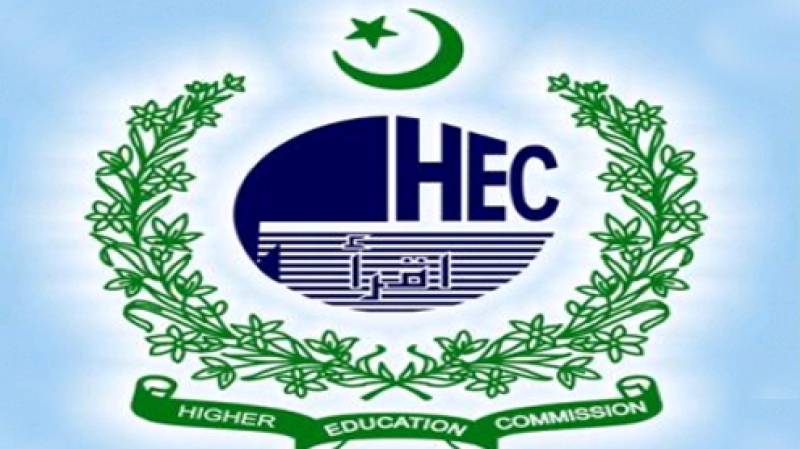 The move is aimed at enhancing coverage of higher education at the district level.

Currently, there are 171 public and private sector universities and 88 sub-campuses in the country.

According to official documents, the government has earmarked 71. 5 billion rupees during the current fiscal year for the higher education.

About twenty point five billion rupees will be allocated for 143 projects of the higher education commission which will support development plans of different universities all over the country.