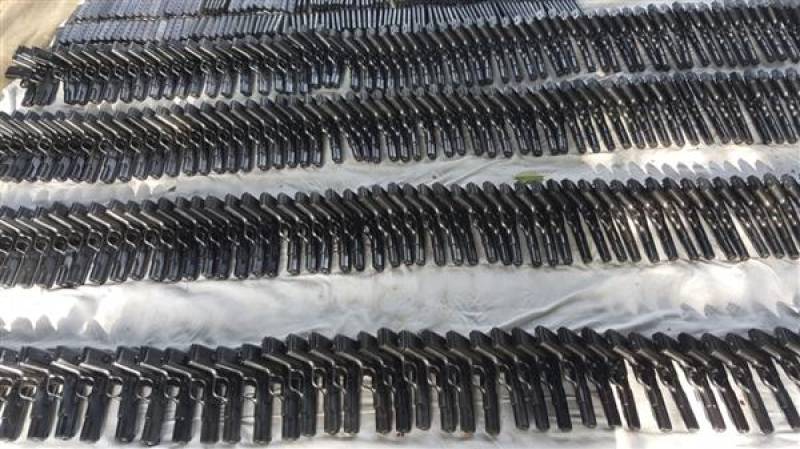 "Weapons were discretely hidden inside the truck's lower body," the press release read. 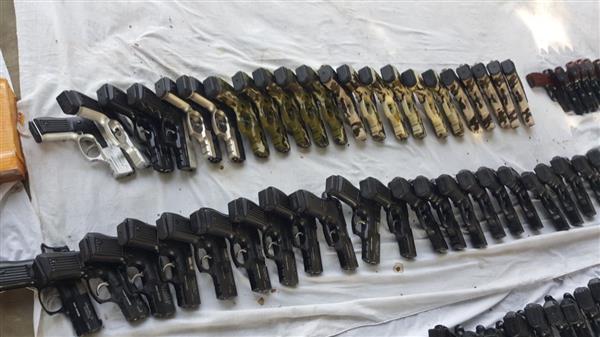 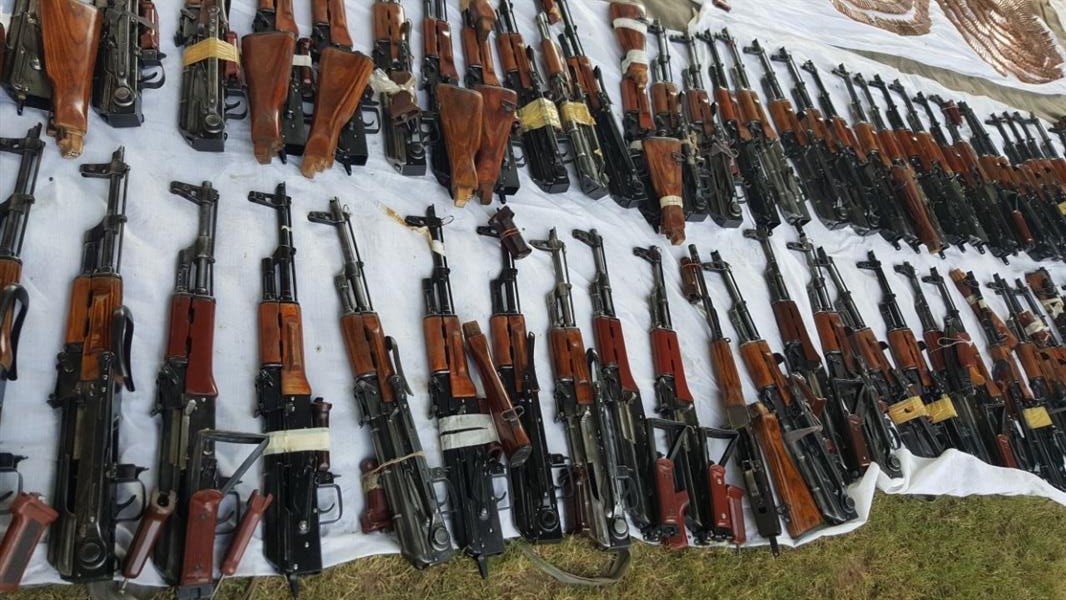 The details of the weapons recovered, according to the ISPR press release, are as follows: 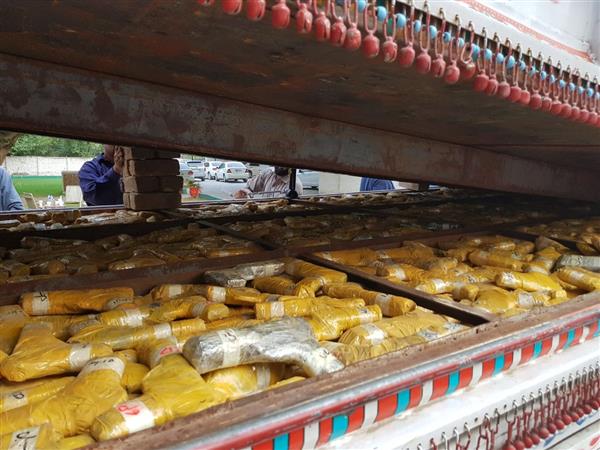