Pakistan bans 'Save the Children', over suspicious activities ISLAMABAD (Web Desk/Agencies) - Pakistani authorities have ordered the foreign staff of ‘Save the Children', an NGO to leave the country,local media reported on Thursday.

“After sealing its office in federal capital, the Interior Ministry has told the aid group that its foreign employees should to be out of Pakistan within fifteen days,” a top official of the group confirmed.

The decision is apparently linked to government suspicion the charity was involved in unlawful activities. According to sources, the ministry gave no reason to the NGO officials for the decision. 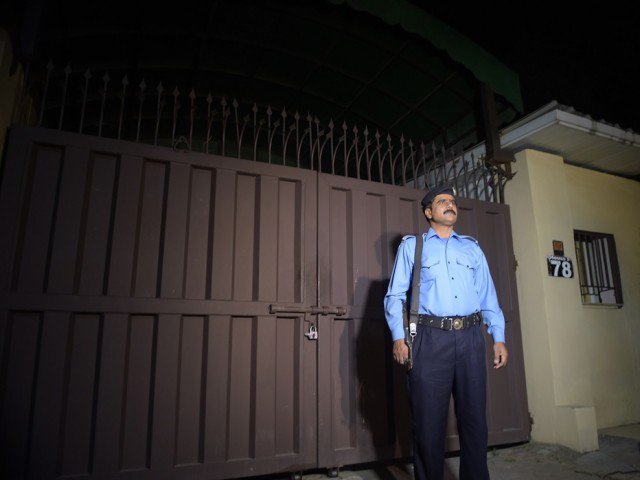 Interior ministry officials were not immediately available for comment.

Save the Children and other aid groups have come under government suspicion because of media reports they had come into contact with a Pakistani doctor, Shakil Afridi, who helped the U.S. Central Intelligence Agency (CIA) hunt down bin Laden.

Bin Laden was killed in May 2011 when US special forces raided his hideout in the northern Pakistani town of Abbottabad. Pakistan, while a US security ally, objected to the secret US raid as a violation of its sovereignty.

Afridi was arrested soon after bin Laden was killed. He ran a vaccination campaign in Abbottabad and used cheek swabs to try to gather DNA from bin Laden.

After his arrest, Afridi was vilified by many Pakistanis for what they saw as his treason for helping the United States. He was sentenced to 33 years in jail this year.

Save the Children has been working in Pakistan for more than 40 years, employing more than 2,000 Pakistani staff.