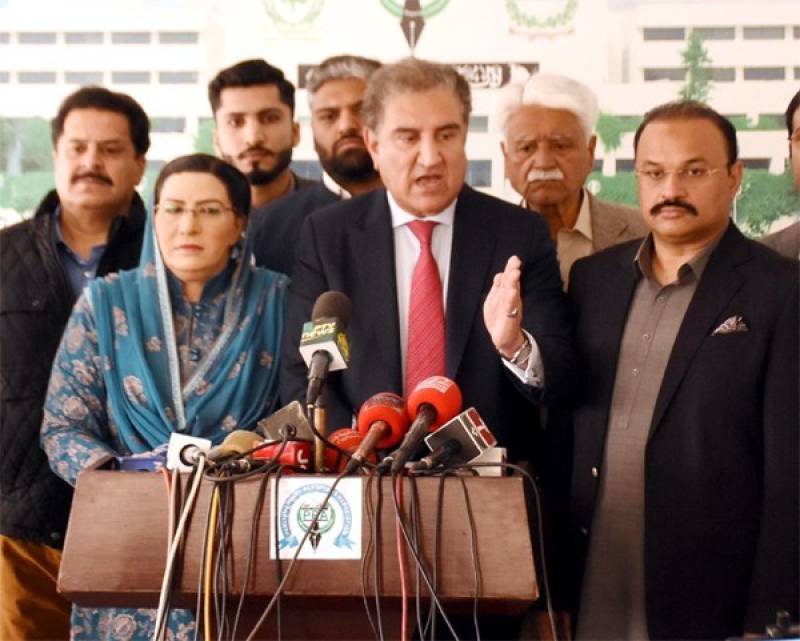 Talking to a presser here at the Parliament House after a meeting regarding South Punjab chaired by Prime Minister Imran Khan, he congratulated the people as the final look was under review for the establishment of South Punjab province which was on the cards.

The foreign minister said the 35% budget of Punjab would be allocated for South Punjab.

He said in the past, the funds for the region were promised but not allocated in letter and spirit.

He also informed that in April, an additional chief secretary and additional inspector general of police for South Punjab would be appointed adding one of the officials would set up his/her office in Multan while the other one in Bahawalpur.

He said adequate measures were being adopted to fulfil the promise for establishing a South Punjab province.

He said once a province had been created then it would also be given its due share in the national finance commission (NFC) award.

FM Qureshi said the ruling party would reach out the other political parties for the formation of the province with mutual consensus.

“Right now, no party has a two-thirds majority in the Parliament,” he said and expressed the hope that Pakistan Peoples Party (PPP) would favour the bill.

He also urged Pakistan Muslim League-Nawaz (PML-N) leaders in the Parliament to convince their leadership to support the bill.

“The capital of South Punjab will be decided after consultations with people on both sides of the aisle,” he maintained.