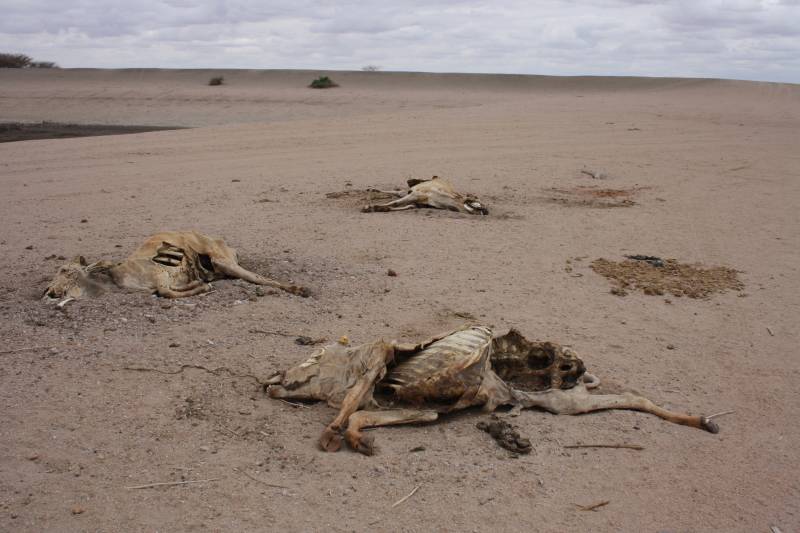 SARGODHA (Staff Report) – At least 200 camels have died of an unconfirmed viral disease during last one week and about hundreds are suffering from it in Noorpur Thal area, according to local media on Monday.

Local livestock department said, the animals suffered shivering and bleeding from the nose accompanied by coughing and finally died.

“The villagers and traders have lost more than 200 animals so far”, official said.

“The local people have been asked not to eat meat till the further advisory, a warning alert had also been issued in this regard”, he further explained.

He said that villagers were trying to save the diseased camels through traditional methods and many cases were administering them opium but to no avail.

In Noorpur Thal, a tehsil of Khushab, a camel is used for travelling in desert, fetching water, transporting loads and luggage, ploughing and recreational activities and price of a prized camel runs into Rs150,000 to 200,000.

Local elders asked the Punjab government to take immediate steps to counter this mysterious disease so that to avoid huge loss.