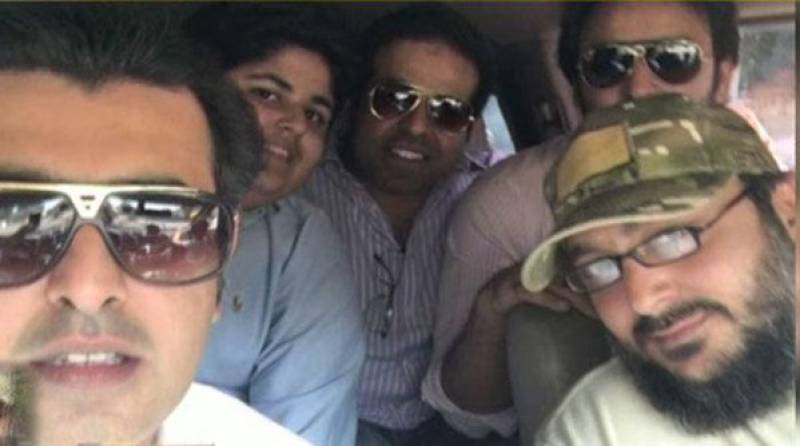 LAHORE (Staff Report) - Ali Haider Gilani, the kidnapped son of former Prime Minister Yousuf Raza Gilani, was recovered from Afghanistan's Paktia province on Tuesday and has been reunited with his family today at the Lahore Airport.

Talking to newsmen on the occasion, he said he was thankful to Afghan and US forces for their successful operation for my recovery. US forces provided me shelter, food and due medication after my release in Afghanistan, he said.

Gilani said that he is grateful to Allah for being back and looks forward to restarting his life in Pakistan. 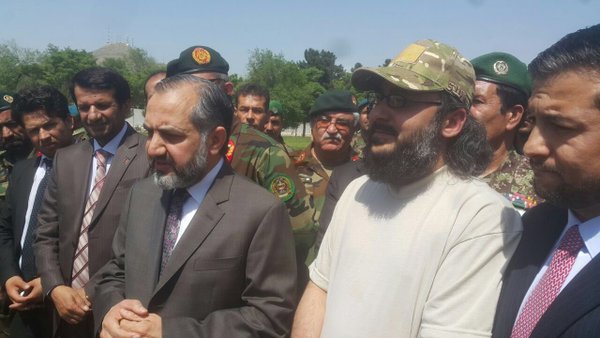 Earlier today, Gilani was handed over to Pakistani officials in Kabul. A special plane received him at Kabul and brought him back to Pakistan on directions of Prime Minister Nawaz Sharif. His twin brother Kasim Gilani was also among those who traveled to Afghanistan for this purpose.

According to the Ministry of Foreign Affairs, Pakistani Ambassador to Afghanistan Syed Abrar Hussain received Gilani at the office of Afghan Ministry of Defence. They were then taken to the Airport by a helicopter to board the plane sent to receive them.

MOFA also shared latest pictures of Ali Haider Gilani, which showed him as a completely changed man with a long beard. 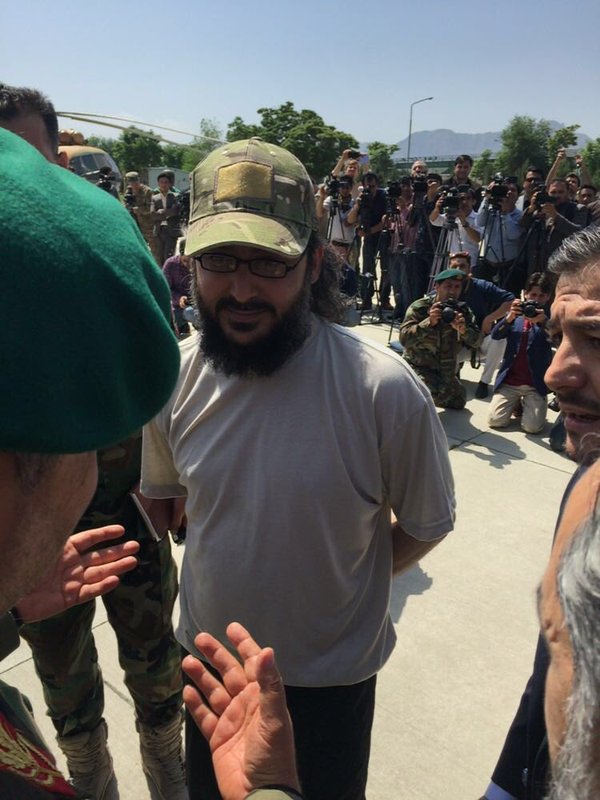 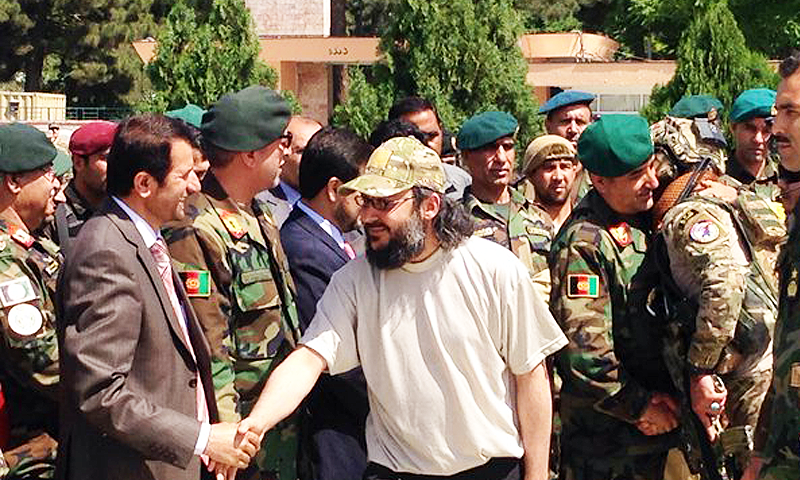 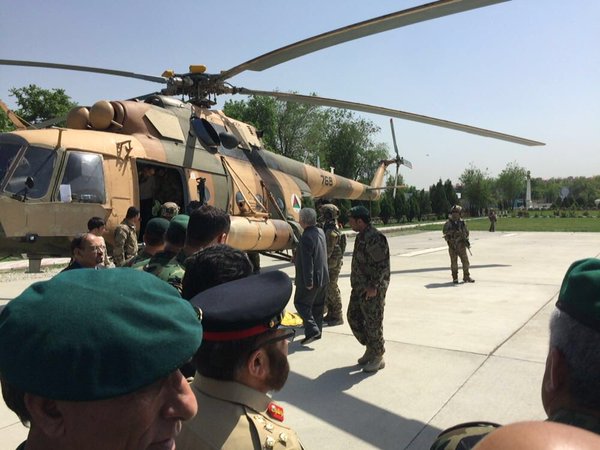 Kasim Gilani also tweeted some pictures of his brother while leaving Kabul.

On May 8, 2013, Ali Haider Gilani was kidnapped by unknown gunmen from Multan while campaigning for the General Elections, to be held in the same year. He was later taken to the tribal areas of Pakistan and then to Afghanistan.

The abductors had reportedly asked for ransom in return for his release. The Gilani family had also confirmed contact with Ali Haider Gilani, some months ago.