Dar in Dubai for talks with IMF 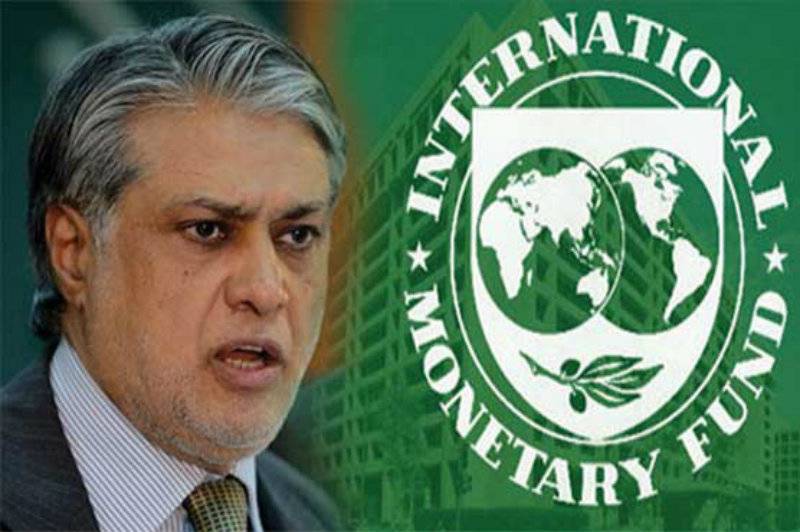 According to a statement by the Ministry of Finance, he joined the Pakistan delegation during ongoing talks with the International Monetary Fund (IMF) team for the 11th Review.

Finance Minister has completed three rounds of talks successfully with IMF team, according to the Ministry of Finance.

The 4th round of talks is expected to start shortly.

Previously, the IMF had asked Pakistan to further bolster its foreign currency reserves by undertaking various steps through the State Bank of Pakistan (SBP) during the current fiscal year.