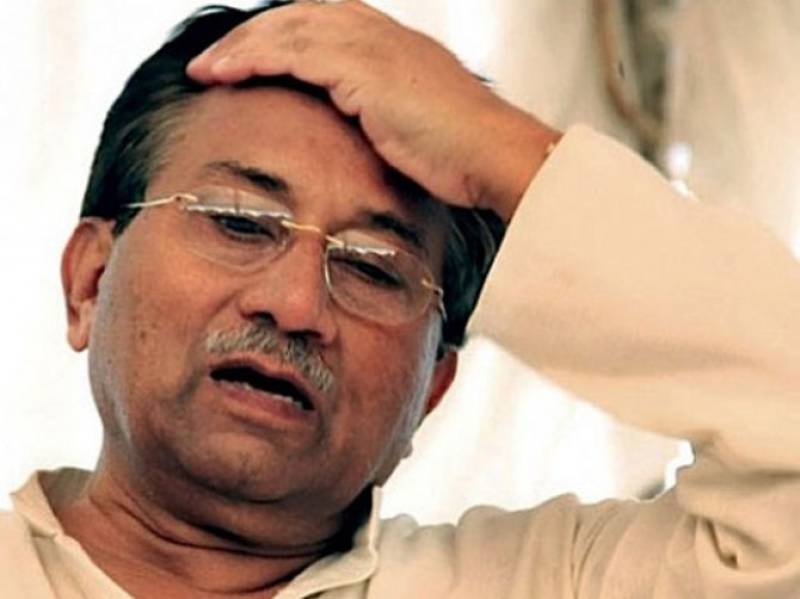 The court has also ordered the Interior Ministry to publish advertisements in English and Urdu newspapers to this effect. Public notices should also be pasted on the doors of his all residences in Pakistan, the court ruled.

The court will resume hearing the case on July 12.

Musharraf is facing a treason trial for imposing an emergency in the country on Nov 3, 2007. He was barred from travelling abroad after his name was placed on the Exit Control List on Apr 5, 2013. However, in March this year, the Interior Ministry struck his name off the ECL and allowed him to travel abroad for medical treatment.

The former military ruler was scheduled to record his statement with the  special court on March 31. He never appeared in front of the court for this purpose.

Earlier, the court had issued warrant for him and summoned his guarantor after it was informed that the accused had left the country.