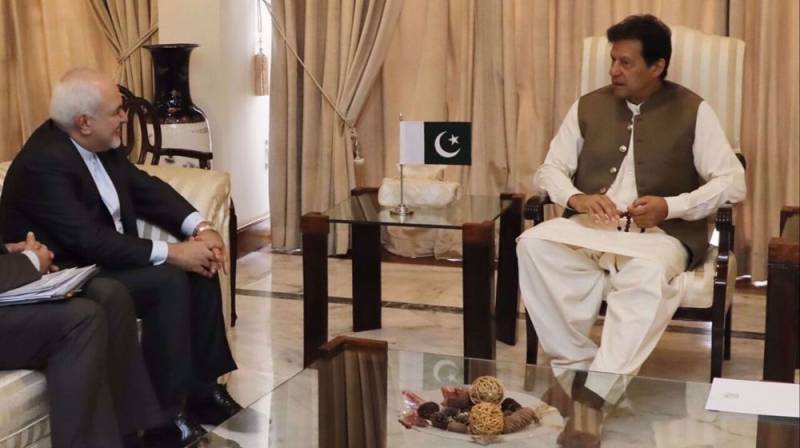 ISLAMABAD – Prime Minister Imran Khan has stressed over the need for enhanced bilateral trade and economic relations between Pakistan and Iran, according to the state broadcaster.

During a meeting with Iranian Foreign Minister Dr Javad Zarif who called on him on Wednesday,  the Pakistani premier underscored the need to work closely for promoting peace, security and development in the region.

Speaking about the Afghan Peace Process, the prime minister reiterated his stance that there wasn't a military solution to the conflict in Afghanistan.

He reaffirmed his support for a peace process and a political solution in the country brought about by the people of Afghanistan, saying that this historic opportunity would be seized by all Afghan parties to secure a political settlement.

The visiting dignitary also reaffirmed Iran’s steadfast support for the Kashmir cause.