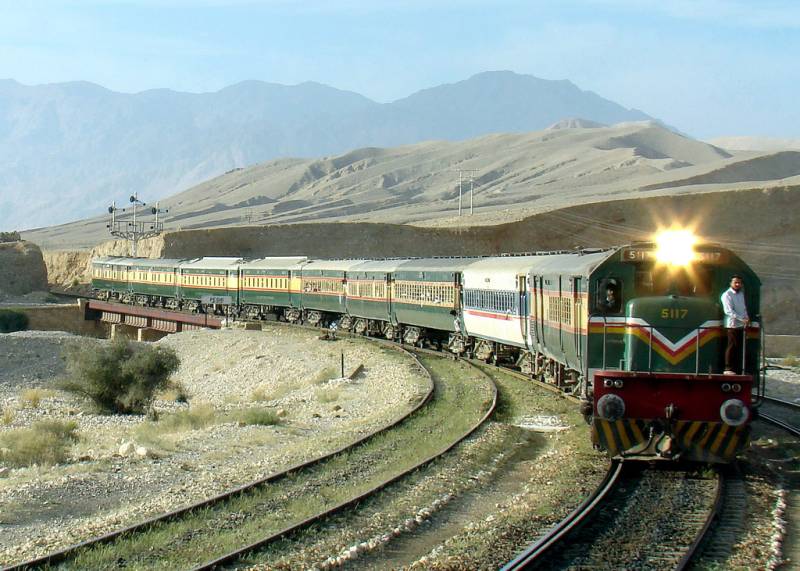 LAHORE (Staff Report) - The Samjhota Express could not leave for Delhi on Saturday and is expected not to leave again on Monday because of India's refusal to allow its entry on the pretext of security.

A spokesman of Pakistan Railways told media that a message received from Indian authorities has described that security inside India was the reason for cancellation of the train's operation.

Meanwhile, Railways Minister Khawaja Saad Rafique has said that India did not received forty passengers of Samjhota Express in which few passengers were Indian citizens.

He said Indian citizens would be sent to India today through buses.