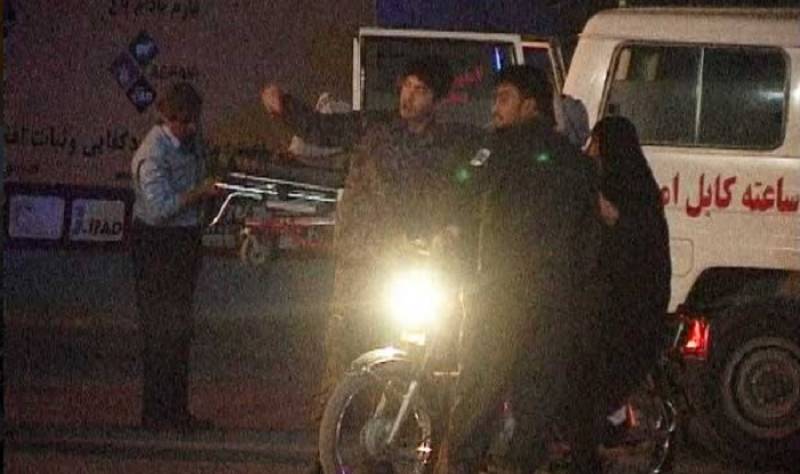 KABUL - At least 14 people were killed and 26 injured after a number of gunmen entered the Sakhi shrine on Tuesday night.

According to Tolo News, gunmen opened fire on mourners gathered for an Ashura ceremony.

The injured including the police chief and two other policemen.

The area remains cordoned off by security forces.