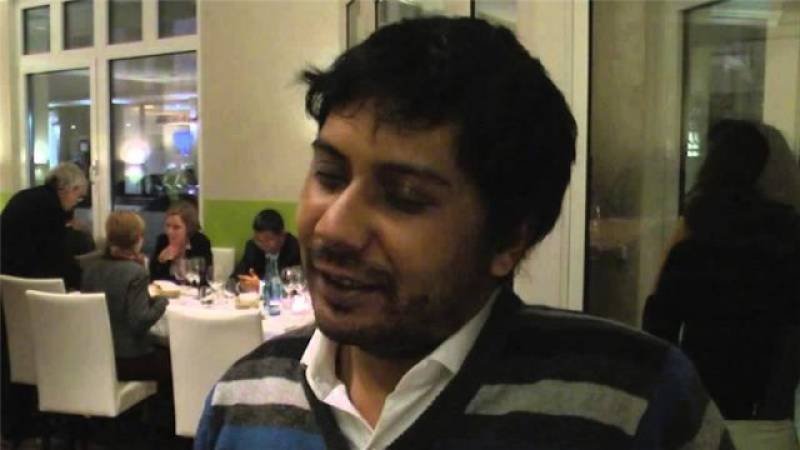 LONDON - The Human Rights Commission of Pakistan (HRCP) and Amnesty International on Tuesday protested against the travel ban on Dawn's assistance editor Cyril Almeida and demanded that the government immediately withdraw all restrictions on the Journalist.

Pakistan’s authorities must immediate revoke a travel ban on a leading journalist and allow the media to operate freely and without fear, Amnesty International said.

“The travel ban on Cyril Almeida is a crude intimidation tactics designed to silence journalists and stop them from doing their jobs,” said Audrey Gaughran, Amnesty International’s Director of Global Issues.

“Journalism is not a crime. They should be able to work freely and without fear. The Pakistani authorities must break with a longstanding practice of subjecting media workers to intimidation, threats restrictions on movements, enforced disappearances and violence,” he said.

As per details by Dawn, HRCP asked for grievances to be addressed "in accordance with the law, due process and universally acknowledged freedoms of opinion and expression."

"Barring Cyril Almeida from travelling abroad and the apparent pressure on his employers, the highly respected Dawn newspaper, will cause distress to all those, at home and abroad, who believe in the freedom of expression and the rights of journalists. This is not the time to turn the international journalist community against Pakistan," the HRCP said.

"It seems that the authorities are overreacting to a story by Cyril, which touches on journalists’ responsibilities in times of trial. HRCP believes that civil-military relations are not a subject beyond the concerns of working journalists or the people at large."

The HRCP statement calls upon the authorities to remove Almeida's name from the ECL and "refrain from harassing him and intimidation of his employers."

The HRCP statement said, "Under the revised thinking on the matter it has been decided that any person whose freedom of movement is to be curtailed must be heard before his name is added to the ECL."

"We realise that Pakistan is passing through difficult times but we are convinced, more than ever, that wisdom lies in respecting the freedom of expression rather than suppressing it, because neither national unity can be achieved nor any issues of governance resolved by finding scapegoats among journalists," the statement said.

“APNS believes that the right of freedom of expression is enshrined in Article 19 and 19A of the Constitution of Pakistan and is one of the basic pillars of the democratic society,” a statement said.