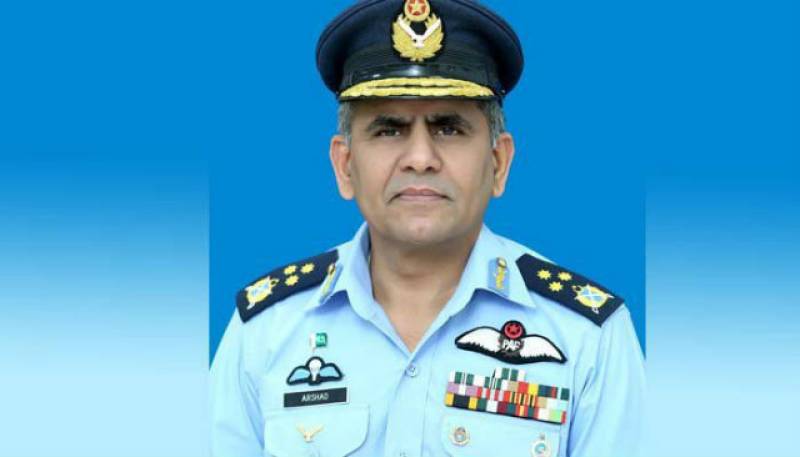 "PIA is in a debt of Rs406 billion," the minister told the media after Prime Minister Imran Khan chaired a meeting of the federal cabinet.

"The new chairman of the national carrier has been directed to "immediately fix the institution's economic condition," he added.

NEW YORK – The world’s largest travel website AirHelp, which helps travelers to compensate for the delays and ...

The announcement comes a day after Pakistan Stock Exchange (PSX) placed PIA on its defaulter counter as the airline failed to comply with the bourse’s disclosure law. “Pakistan International Airlines (PIA) has failed to hold its annual general meeting and submit its annual audited accounts for the year ended December 31, 2017,” PSX said in a statement.

The decision brought the share value of loss-making flag carrier down a staggering 15.9 percent to close at Rs4.18.

The National Clearing Company of Pakistan also excluded the PIA from the list of eligible securities for trading settlements. PIA has been facing losses for the last couple of years and successive governments tried to sell off the airline to ease the burden on taxpayers’ money used to run its affairs.

According to the Information minister, the national flag-carrier is facing a debt of Rs2 billion every month.