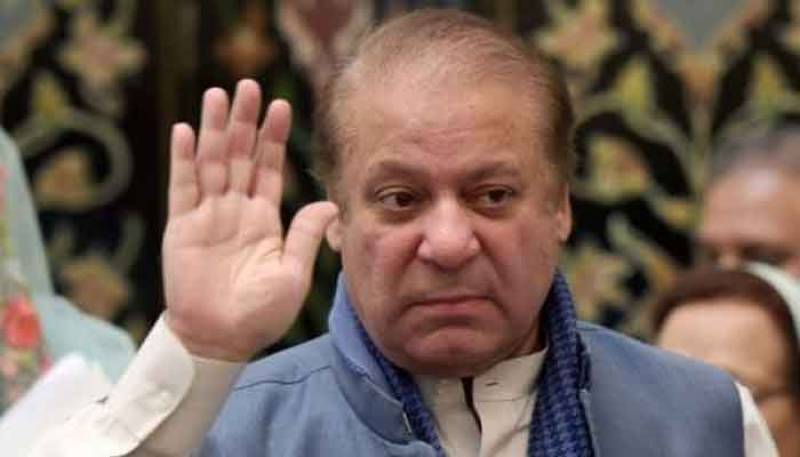 The former premier appeared before an accountability court in Lahore Chaudhry Sugar Mills case and in an interaction with newsmen said: Our viewpoint is the same as Maulana's viewpoint.

Sharif went a mile more and recalled that Maulana Fazlur Rehman had called for resignations and protest after the 2018 general elections, adding that they [PML-N] convinced him not to take that course.

"I feel [now] that his argument was solid," he said while referring to the resignation calls of JUI-F chief.

Not paying heed to Maulana's call for the march would be a mistake, he warned and said he has already written a letter to his brother Shahbaz Sharif in this regard.

He, however, affirmed that the final decision would be taken by PML-N's supreme leader, Nawaz Sharif.

Maulana Fazlur Rehman's anti-govt 'Azadi March' is set to begin on October 31st and it is still not sure to what extent he would be able to win the support of PML-N and Pakistan Peoples Party.