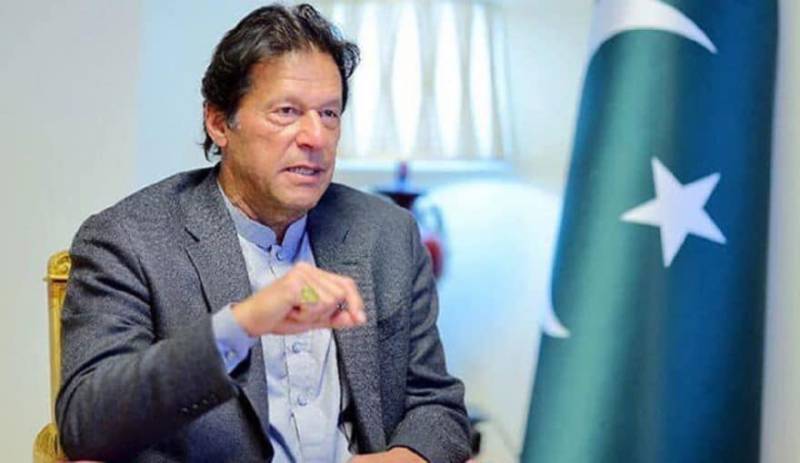 In a series of tweets today, he said Kashmir is an internationally recognized disputed territory illegally annexed by India with nine hundred thousand troops imposing a siege on eight million Kashmiris.

For over 2 months with a complete blackout of communications, thousands imprisoned,including entire spectrum of political leadership plus children, & a growing humanitarian crisis. In IOJK 100k Kashmiris have been killed over 30 yrs fighting for their right to self determination

Voicing concerns over the situation in occupied Kashmir, he said, a complete blackout of communications is continuing there for over two months with thousands imprisoned including the children and the entire spectrum of political leadership.

He said one hundred thousand Kashmiris have been killed in over thirty years, the Radio Pakistan reported.

as committed to them by the international community through UNSC resolutions.

He said the Kashmiris are fighting for their right to self-determination committed to them by the international community through the UN Security Council resolutions.