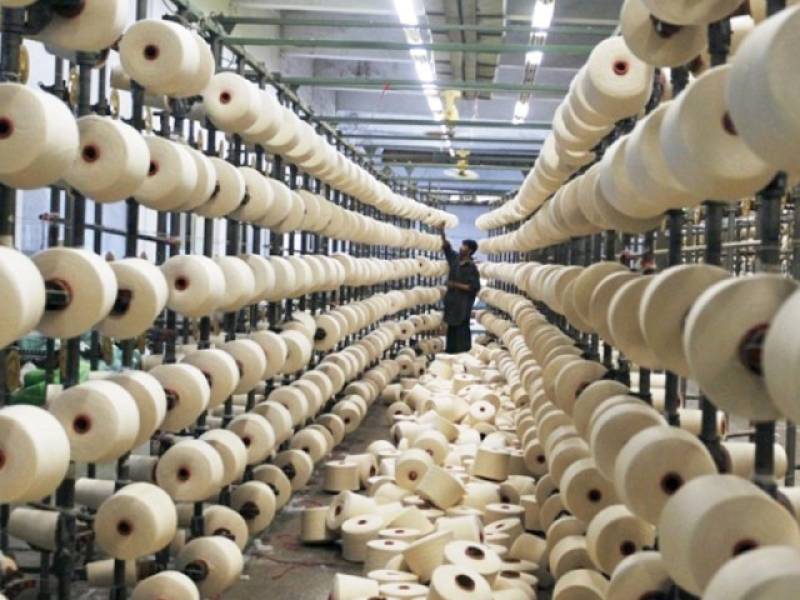 Ayub Shah, Executive Director of Mehmood Textile Mills called on Chief Justice of Pakistan Mian Saqib Nisar at the Supreme Court and presented a cheque of Rs5 million to him in that regard, an SC press release said.