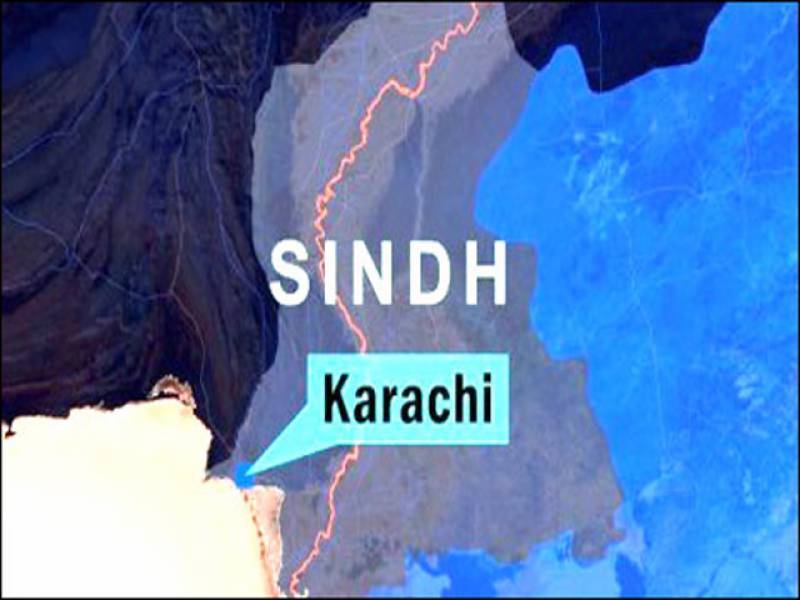 According to ISPR, terrorists planned to use an explosive-led vehicle and motorcycle for terrorism in the port city on Independence Day.